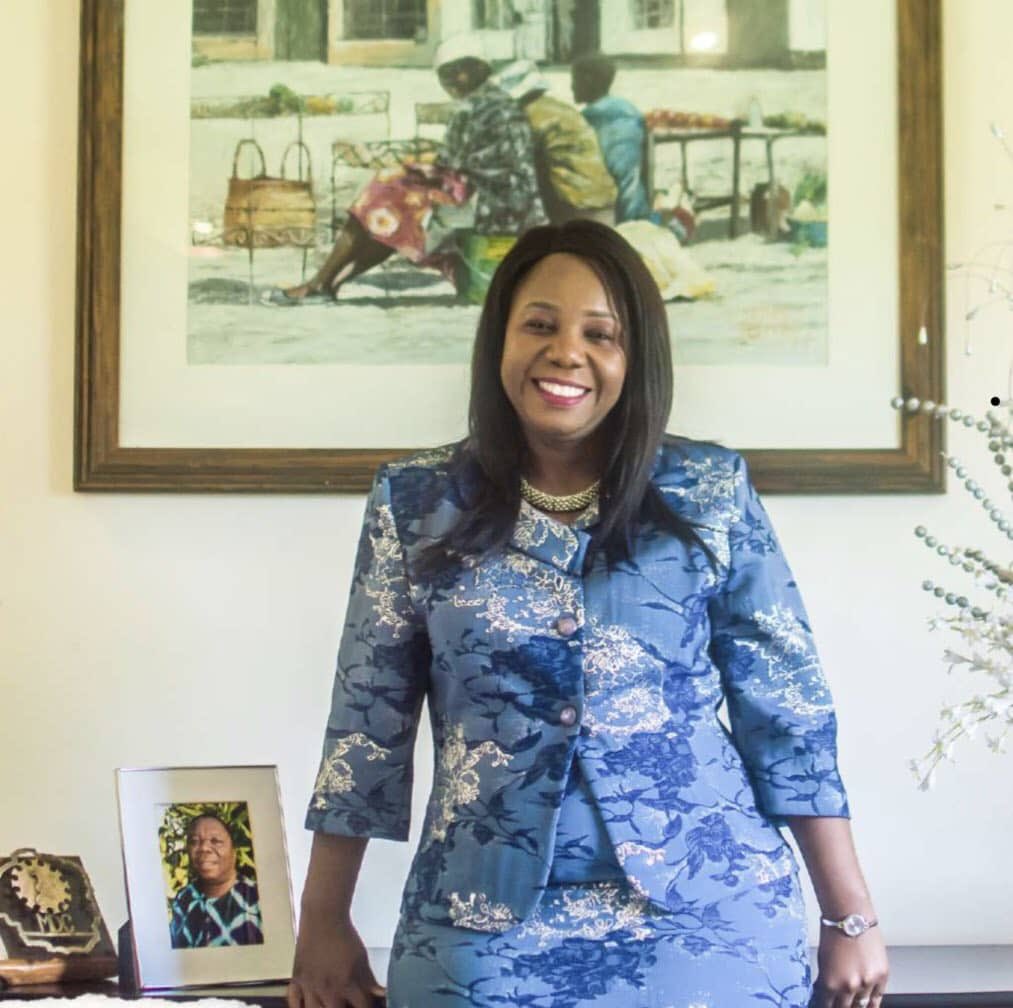 MDC president Nelson Chamisa has mourned the death of Vimbai Tsvangirai-Java (36), who died on Monday afternoon at a local hospital.

Tsvangirai-Java died from injuries she sustained in a head-on collision near Truckers Inn in Kwekwe last month.

The passing on of recently elected Women Assembly Sec Gen Hon Vimbai Tsvangirai -Java comes as a sad blow to us all.

This comes at a time when the MDC family is yet to fully recover upon the passing on of Our Icon Dr MT. Vimbai was a rising star whose value is without debate.

Meanwhile, the MDC has issued a statement, expressing its condolences following the passing away of the Glen View South MP and newly-elected secretary-general of the Women’s Assembly, Tsvangirayi-Java. Reads the statement:

The MDC has learned with shock the sad passing on of Hon Vimbai Tsvangirai – Java this afternoon.

The eldest daughter of our late icon Dr Morgan Tsvangirai, Hon Java was the recently elected Women’s Assembly Secretary General and a Member of Parliament for Glenview South.

She recently sustained injuries in an accident which claimed two other cadres while travelling from a Provincial Caucus in Bulawayo.

Our thoughts and prayers are with her family.