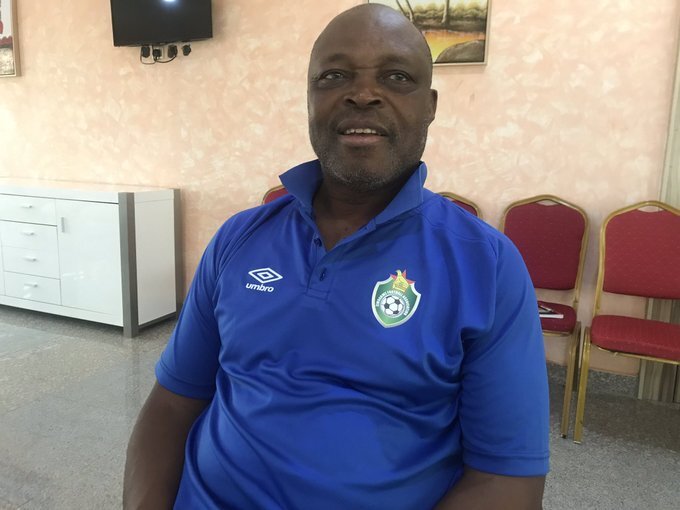 Zimbabwe national football team coach, Sunday Chidzambga, is of the view that club football in Africa is controlled by Arab countries.

This follows the decision by the continental soccer body, CAF, to order a replay of the Champions League second leg final between Esperance of Tunisia and Wydad Casablanca of Morocco.

Esperance had been crowned the winners of the competition under controversial circumstances after Wydad Casablanca refused to finish the second leg encounter in protest over their disallowed goal.

The Moroccans demanded that the video assistant referee (VAR) check if the goal should stand.

Unfortunately, VAR was not working though it had been installed pitchside. The players had not been told prior to the goal incident that it was not working. Subsequently, Wydad players walked off the pitch in protest.

CAF then held an emergency meeting last week and ordered Esperance to return the trophy and a replay of the encounter at a neutral venue.

Osasu Obayiuwana, a Nigerian BBC Football journalist asked Chidzambga of his opinion over the fiasco. “Mhofu” is quoted as saying:

It appears the Arabs are in total control of football in Africa… If the final had been played between a North African team and one from South of the Sahara, and the latter team walked out of the pitch, would CAF have ordered a replay?

Because the game was between two powerful North African sides, CAF decided on a fudge. What they have done clearly goes against the laws of football. If a team abandons a game, they lose the game. That is the rule.

Egypt, Morocco and Tunisia are the major footballing countries north of the Sahara considered to have undue influence in the CAF Champions League.