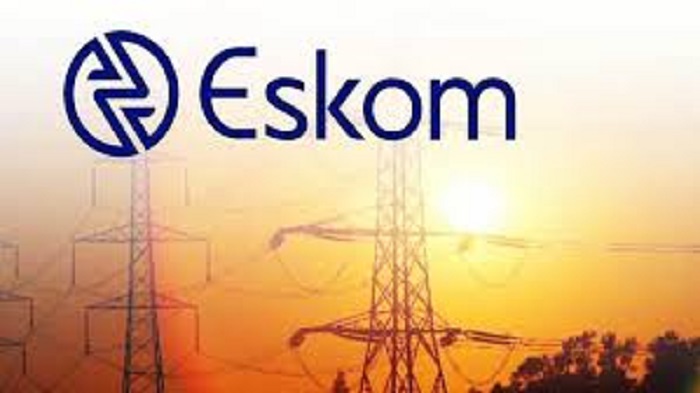 Energy Minister, Fortune Chasi has said that Zimbabwe still plans to engage with SA power utility Eskom in an effort to boost electricity imports despite the board of the Zimbabwe Electricity Supply Authority (ZESA) being fired last week for ‘incompetence’.

Chasi said that board changes at Zesa will not stop plans to engage with Eskom. He said:

We still have an executive, there is a team that will go ahead and engage Eskom.

Meanwhile, Zimbabwe owes ESKOM about $33m. The energy minister revealed that the team that was supposed to go to South Africa was delayed by ministerial changes in South Africa’s government.

The team to go to meet ESKOM intends to convince the South Africa’s power utility to accept Zimbabwe’s payment plan. Zimbabwe hopes Eskom will boost exports to Zimbabwe by up to 400MW per day if the two parties agree to the proposed plan.