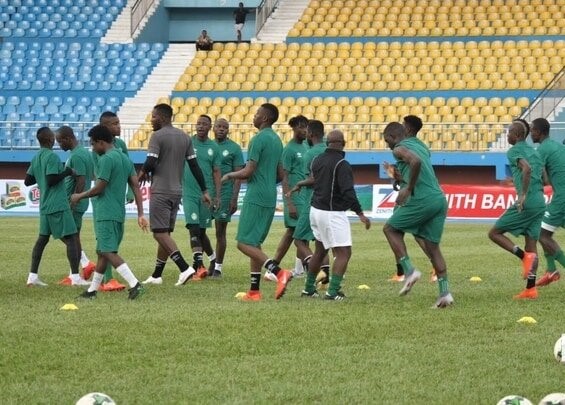 The Warriors final squad for the 2019 Africa Cup of Nations to be hosted by Egypt has been announced.

The squad is made up of the 19-man team that played Nigeria in a friendly match on Saturday and four of the players who were left in South Africa to compete in the COSAFA Cup.

Zimbabwe is in Group A and will begin their campaign against hosts Egypt on the opening match-day on June 21, before clashing against Uganda and DRC in the coming days.