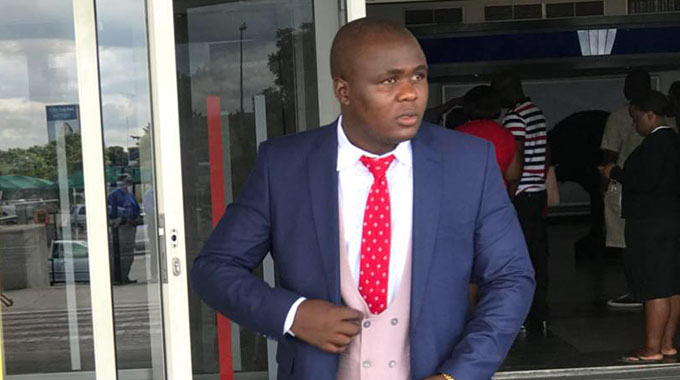 A ZANU PF youth member in Bulawayo was on Saturday arrested after he allegedly extorted US$12 000 from a woman using President Emmerson Mnangagwa’s name.

A joint operation by members of the Criminal Investigations Department (CID) from Harare and Bulawayo led to the arrest of Blessed Mushando (27).

Mushando reportedly defrauded Priscilla Ncube of US$12 OOO after he promised to secure mining right for her as he was linked to Mnangagwa.

Ncube realised that she had been conned after the said mine was taken over by someone else that she made a police report leading to Mushando’s arrest.

Mushando briefly appeared before Bulawayo magistrate Nomasiko Ndlovu facing charges of fraud and was remanded in custody to Monday for a bail hearing.