The Zimbabwe Congres of Trade Unions (ZCTU) said on Saturday that it does not want Mthuli Ncube policy of Austerity as it is killing the people.

Posting on its Twitter account ZCTU said that the government needs to address the economic challenges faces by the people of Zimbabwe urgently.

THIS IS NOT ON , some worker reports that on Wednesday this Nivea body cream was RTGS$21 and today RTGS$69. We don’t want your austerity Mthuli Ncube, it is killing us. @InfoMinZW how does Government and Business expect workers to continue to work. 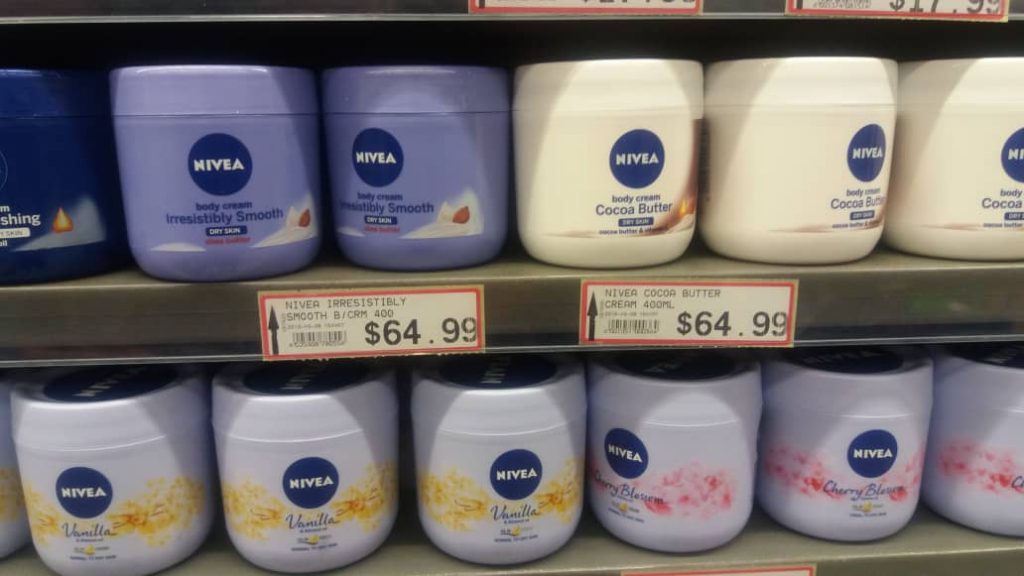 This Economic Crisis is now a serious humanitarian crisis. It can’t be ignored anymore. Workers have suffered enough and can not go on carrying this burden. The Government must address this urgently.

In January this year, ZCTU called for a national Shutdown, which resulted in violent riots and looting. Several people died as the security forces cracked down on protestors and civilians in general.

“We Don’t Want Your Austerity Mthuli Ncube. It Is Killing Us” – ZCTU