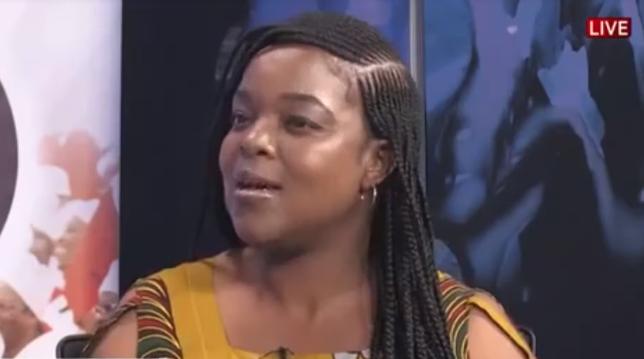 The Agrippa Mutambara led Zimbabwe People First (Zim PF) which recently withdrew from the MDC, has said that they recognise President Mnangagwa as the legitimated leader of the country. This is a departure from the position of the MDC which maintains that Mnangagwa did not legitimately win the July 2018 presidential election.

Senior party member Vongai Muti, made the statement during a ZTN show when she was asked if the MDC was right to put the question of Mnangagwa’s legitimacy as a precondition for involvement in the ongoing political leader’s dialogue.

I think the dialogue can continue and will continue without the MDC. Because this defense that they have that they are putting a front that because they are questioning the legitimacy of the presidency – I think that issue has already been dealt with and it is retrogressive.

I will re-emphasise that we appreciate what the president has done to make our lives easier as women. To make lives easy for the ordinary Zimbabwean. Let us work together for the common good of the Zimbabwean.