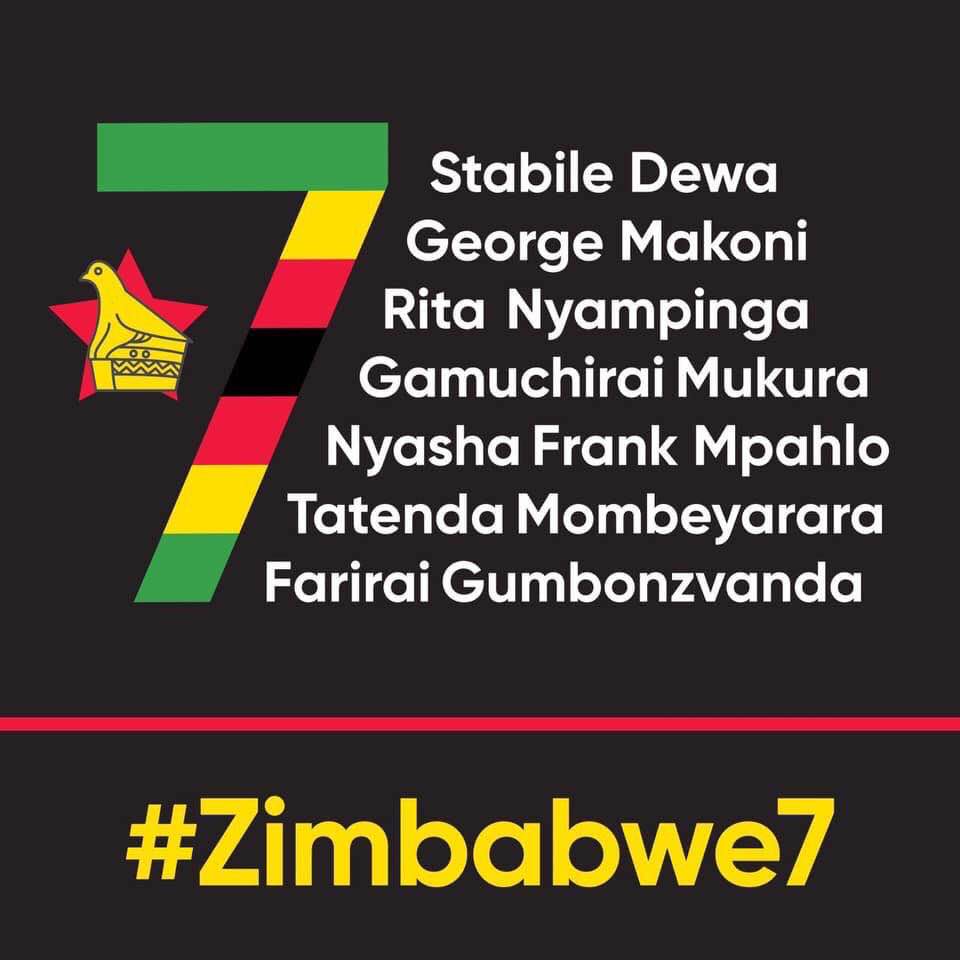 Nonviolence is a basic human right

The Center for Applied Non-Violent Action and Strategies (CANVAS) firmly condemns the illegal arrest of seven (7) Zimbabwean civil society activists on their way home from attending a training workshop organized by CANVAS in the Maldives from May 15 to 19, 2019.

All of them have been denied bail so far. Six are remanded in person. The seventh person has serious health issues – she is remanded in a public hospital and denied the right to seek treatment in her preferred private clinic.

During the workshop, the State-controlled newspaper, The Herald, published an article that falsely accused participants of plotting to unleash violence in Zimbabwe in a bid to overthrow the Government.

CANVAS would like to inform Zimbabweans and the international community that the charges against these activists are blatantly false.

The charges include: “subversion”, “counterintelligence”, and “being trained in the use of small arms”.

The activists could face up to twenty years in prison for these charges. The workshop focused on advocacy and civic engagement capacity building such as Developing Shared Vision of Tomorrow; Civic Engagement; Effective Communications; Protecting Privacy and Security; and Organizational Planning.

For a decade and a half, CANVAS’ mission has been focused on the fact that nonviolence is morally and ethically superior to violence, and more likely to produce constructive outcomes and build strong and stable societies.

The arrests clearly violate provisions of the Zimbabwean Constitution on freedom of assembly and expression and the African Charter on Human and People’s Rights.

Basic universal principles of due process, the presumption of innocence until proven guilty, and conducting an unbiased investigation before arrest need to be upheld.

As long as the Government continues to violate the fundamental rights the constitution confers to Zimbabweans, it will not be seen by citizens and the international community as democratic or law abiding.

CANVAS calls on the Government of Zimbabwe to immediately and unconditionally release the seven (7) activists and follow the rule of law.

Participation in a workshop with a focus on peacebuilding and nonviolence should never be considered a crime, as the practice of nonviolence and peaceful assembly are fundamental human rights.

One Comment on “FULL TEXT: CANVAS Speaks On Arrest Of 7 Zimbabwean Civic Leaders”