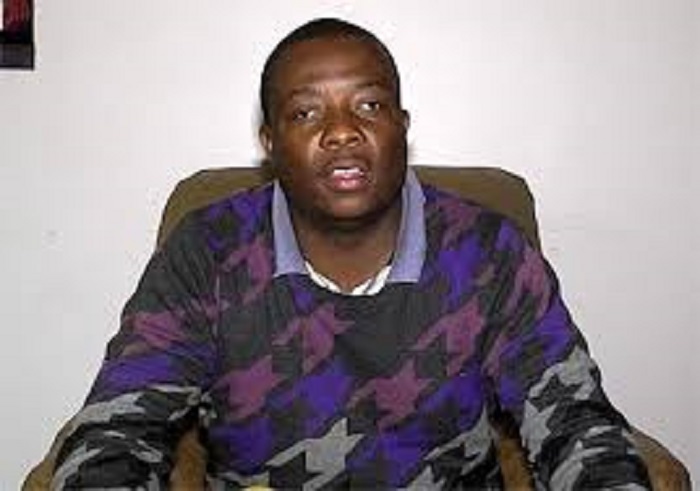 Former Zanu PF Youth Secretary Kudzanai Chipanga is reported to be at risk of losing his property if he fails to settle a US$40,094 debt acquired in 2012 with the Agricultural Bank of Zimbabwe (Agribank). Chipanga is argued to have received a loan from the financial institution seven years ago but has since forfeited from fulfilling the terms and conditions of the loan.

The bank has approached the court seeking to recover its money. It said:

In December 2012, at Harare, the plaintiff (Agribank) and defendant (Chipanga) entered into an agreement in terms of which the plaintiff granted a loan of US$30,000 to the defendant under the Maize Facility Scheme and was supposed to be fully paid on or before October 31, 2013.

The defendant failed or neglected to pay the amount owing as per the due dates for repayment in the respective loan facility agreement. Defendant tendered property as security for US$42,000 over movable property. Property belongs to the defendant; plaintiff prays that the property be specially executable.

The matter is still pending.

Chipanga is one of the ZANU PF big wigs who fell by the way following the demise of former president Robert Mugabe in 2017.