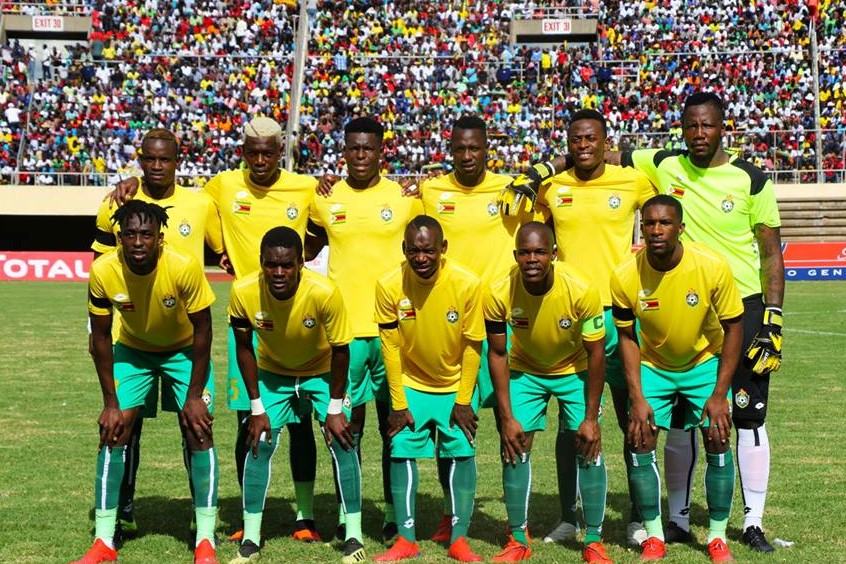 The Warriors of Zimbabwe will meet eternal rivals Zambia in the semi-finals of the 2019 COSAFA tournament in Durban on Wednesday.

The other semi-final will feature Lesotho and Botswana after victories in the quarterfinals played over the weekend.

Botswana came from being 2-0 down to South Africa to draw the match 2-2 and win the tie on penalties.

Lesotho overcame Uganda, who sent a B team as guests to the tournament after Angola pulled out at the last moment.

The Botswana versus Lesotho match will be played first, followed by the Battle of the Zambezi.