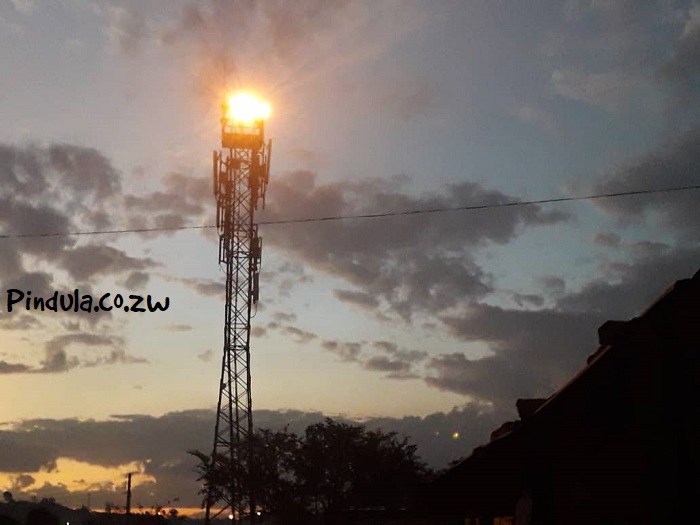 Zimbabwe Energy Regulatory Authority has revealed that out of 60 independent power producers which were licensed, 15 are now functional.

Three IPPs are at funding stage with a capacity of 53,3 MW and seven are at the construction stage and can produce 57,9 MW.

A total 15 power projects are at the operational stage and are producing 131,2 MW while two were commissioned, but not yet operational.

Zimbabwe is facing an acute shortage of power. The local power utility attributes this shortage to shrinking power production at Kariba as a result of dwindling water levels at the dam.
Power imports have declined as a result of Zimbabwe’s failure to service its debts with suppliers. ZESA reported that it will engage Eskom, South Africa’s power utility, to discuss a proposed payment plan to guarantee more imports.
More: The Chronicle