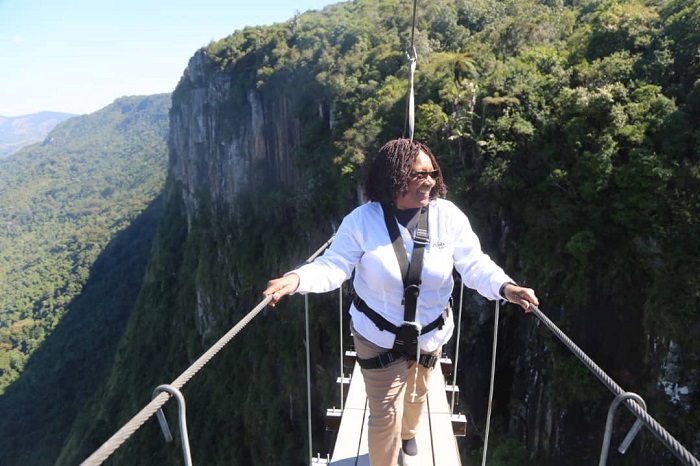 The Ministry of Information has revealed that Mutarazi Falls has been officially opened. Posting on Twitter, the Ministry said: 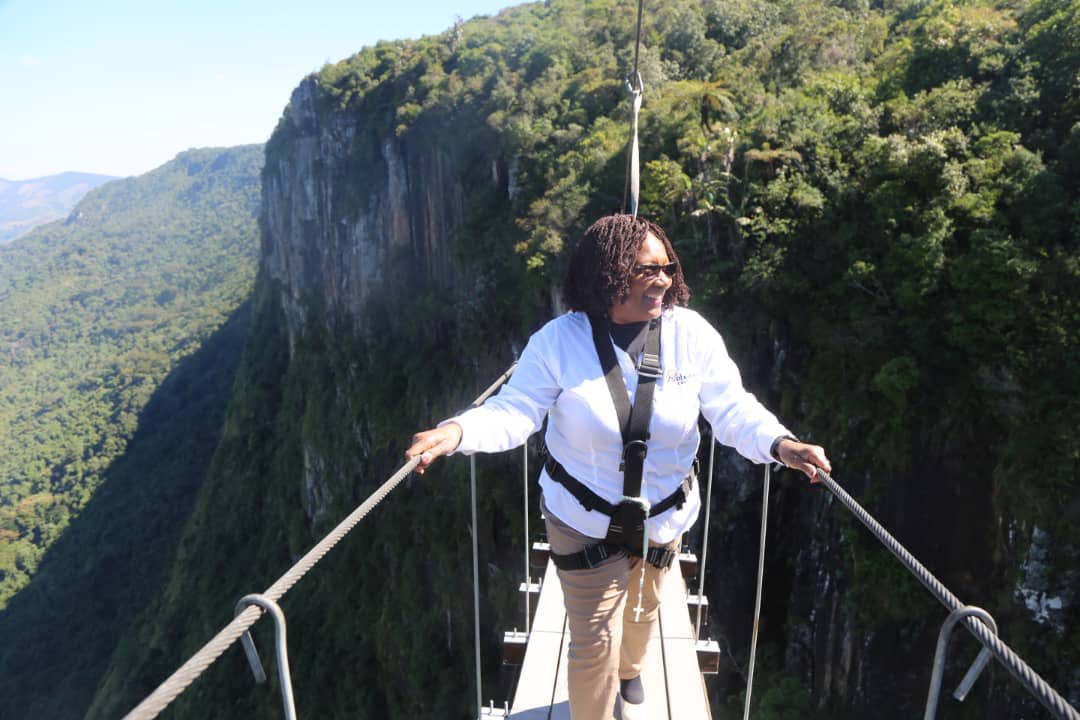 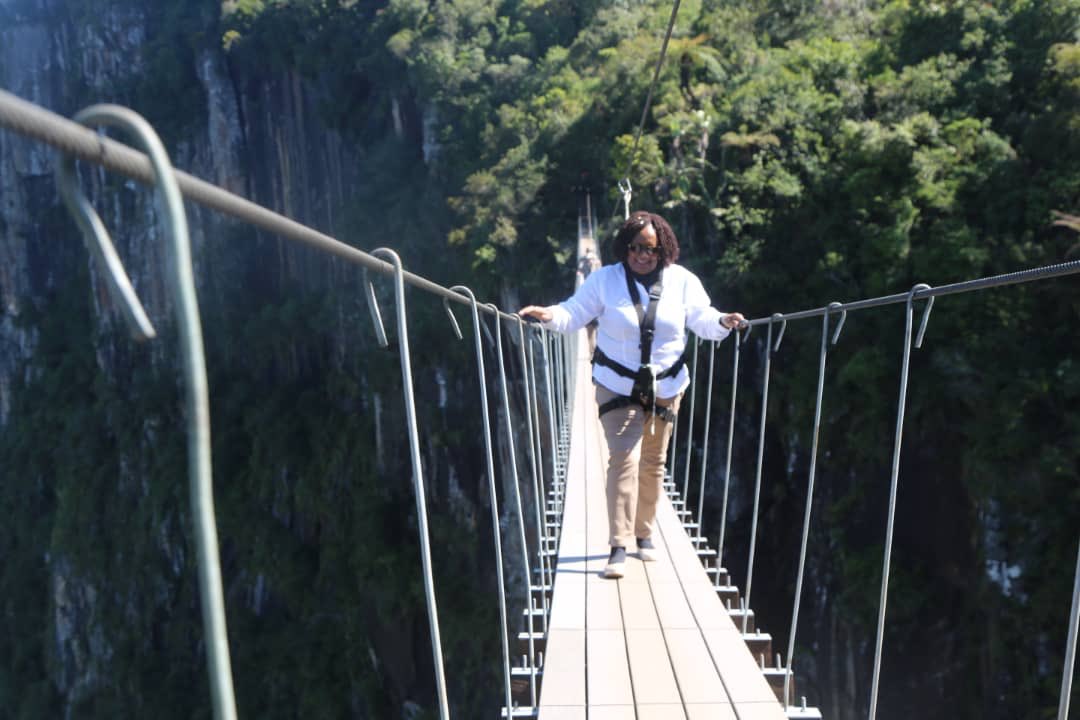 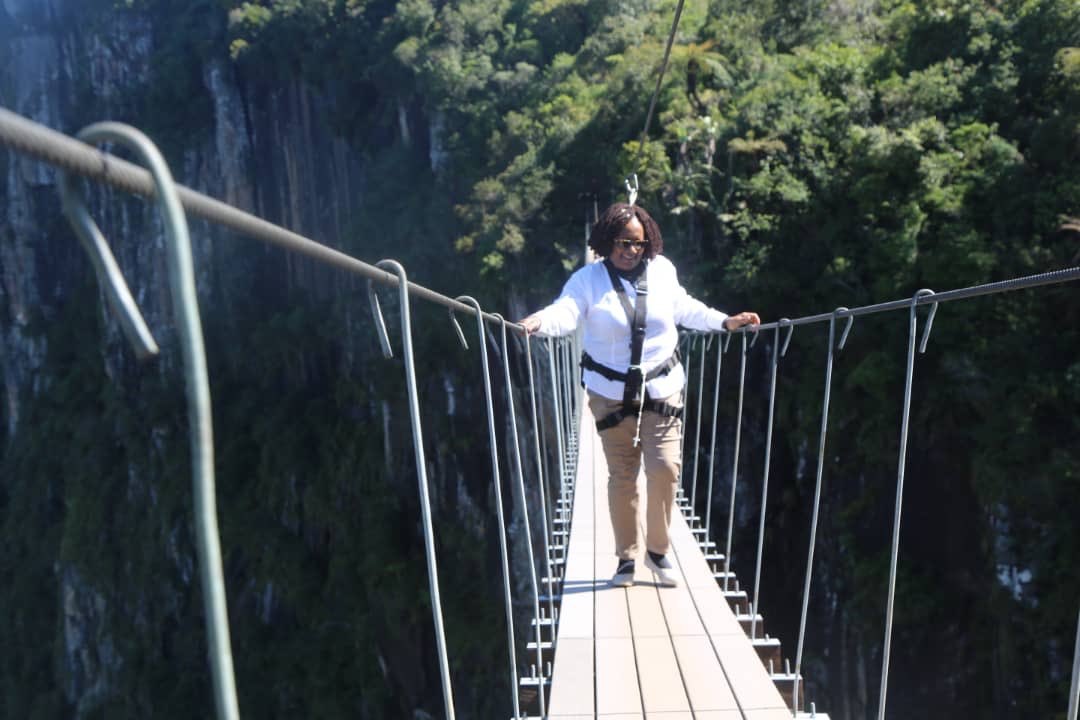