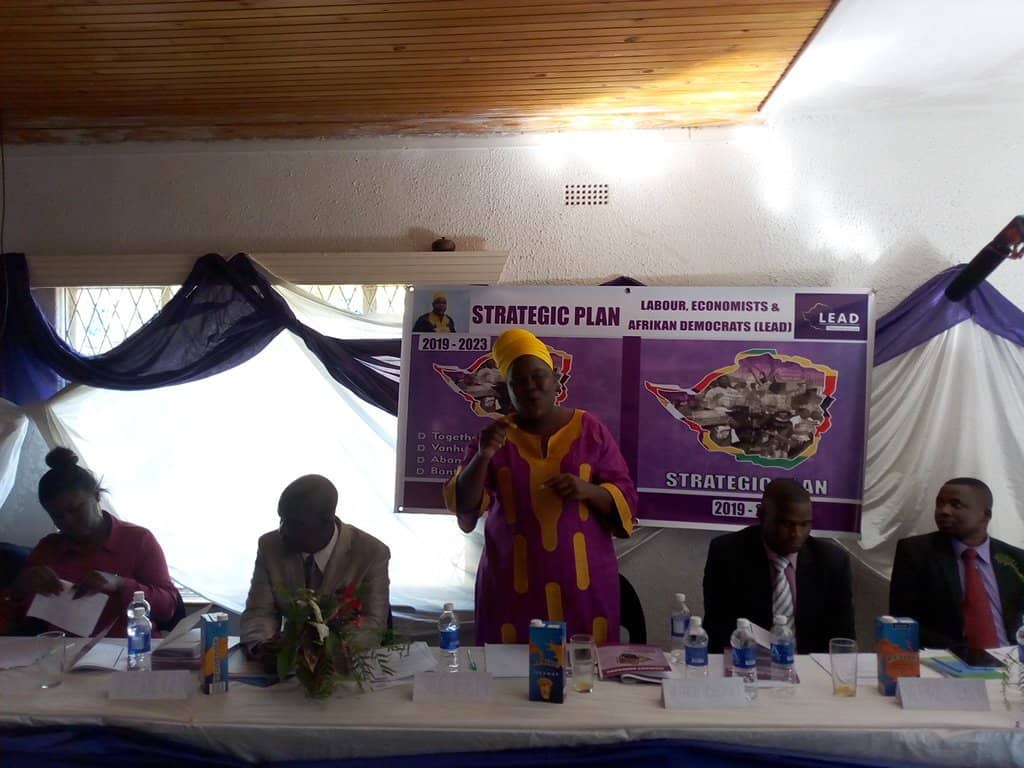 Secretary-general Sydney Muyambi announced that a Congress will be held later this year.

“We are going to hold our first Congress in October. At that Congress, whatever is being done now will be ratified and more appointments could be made,”

,,,Muyambi defended the appointment of Masarira as the party President, saying “Linda is the Tsvangirai of our time. Surrounded by the right people, we will go some great distance.”

Announcing the launch on Twitter, Masarira said the party would now start preparing for the 2023 elections.

Here are the leaders of the party: 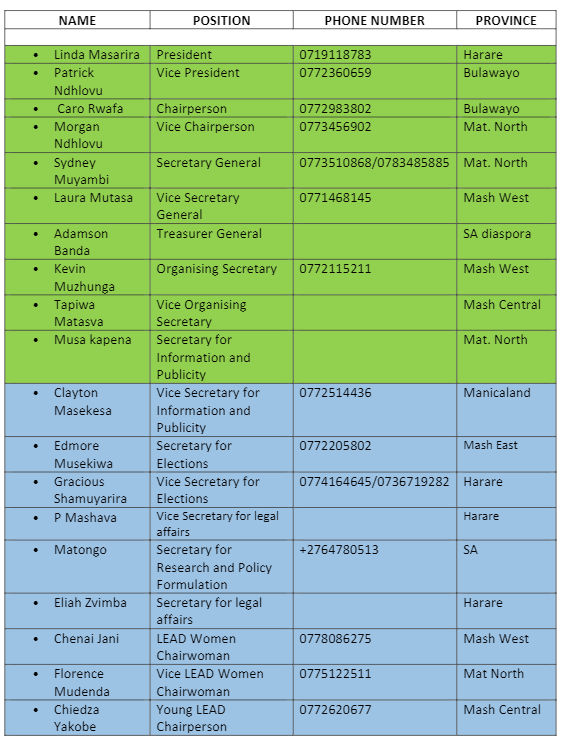