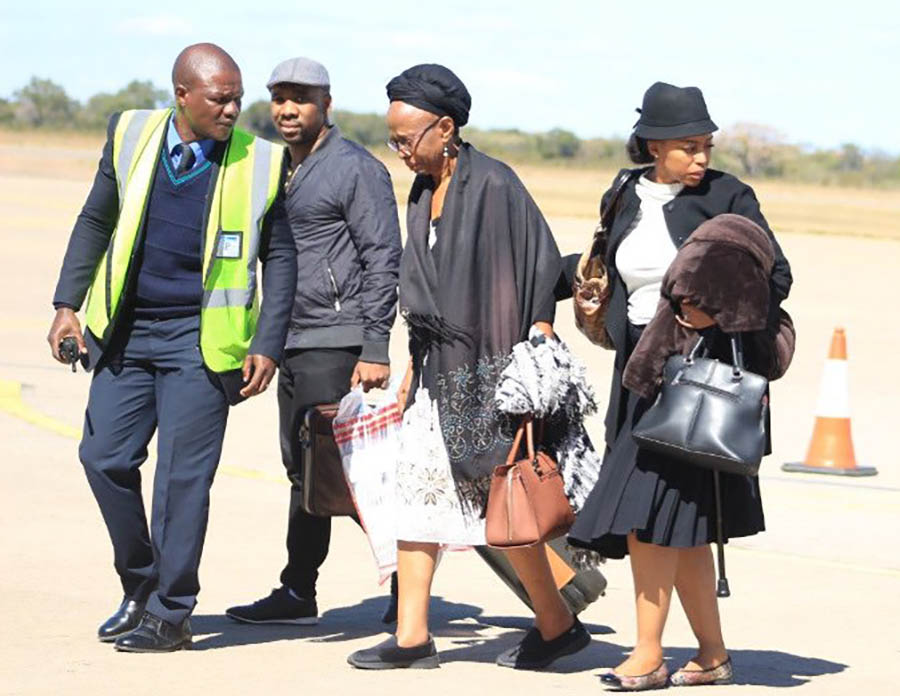 The late national hero, Dumiso Dabengwa’s widow, Zodwa, suffered double tragedy within a month as she lost her mother on April 24 and her husband on May 23.

Zodwa, known to friends and family members as MaKhumalo, could not attend her mother’s funeral as she was by her husband’s side who was undergoing treatment for a liver ailment in India.

A family friend who spoke to ZimLive said:

She could not attend her mother burial on April 29 because her husband really needed her, the disease was overwhelming him. MaKhumalo has had the worst possible 30 days imaginable.

She has a large family, they will rally round to support her but only she will bear the pain, only she feels the enormity of it.

A memorial service was held for the late national hero on Friday at Bulawayo’s White City Stadium.

Thousands of people from all walks of life thronged the venue to pay their last respects to the former ZIPRA supremo.

Zimbabwe Defence Forces Commander General Phillip Valerio Sibanda, one of the men commanded by Dabengwa during the war of independence, was in attendance, as were former ZIPRA cadres and a delegation from South Africa’s Umkhonto weSizwe.