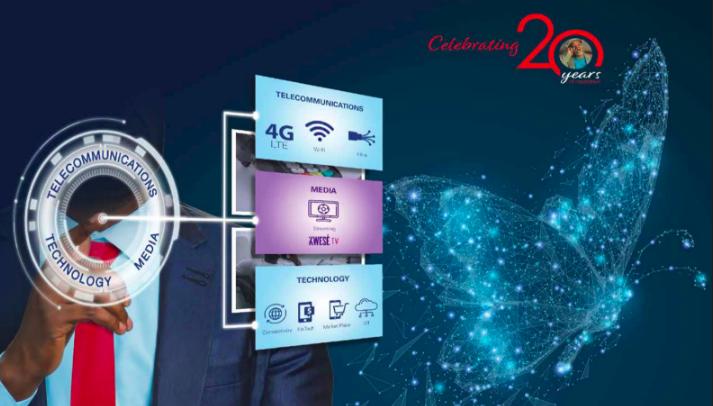 Yesterday on Facebook Econet launched its newest project, BidBiddie an online peer to peer bidding app. The app was launched in an ingenious way, via a mock wedding. The video opens up with guests at a wedding and a bridal team dancing their life away. The procession is followed by a bride who is accompanied by her father. The officiating minister Comic Pastor opens the ceremony and lets the bride say her vows to her groom Sam.

When the minister then says anyone who doesn’t want these 2 to get married that’s when 3 celebrities, Pokelo, Ammara Brown and Fungisayi Mashavave stand up. The influencers say they are also bidding for the Samsung TV which then has to be actioned and be given to the highest bidder.