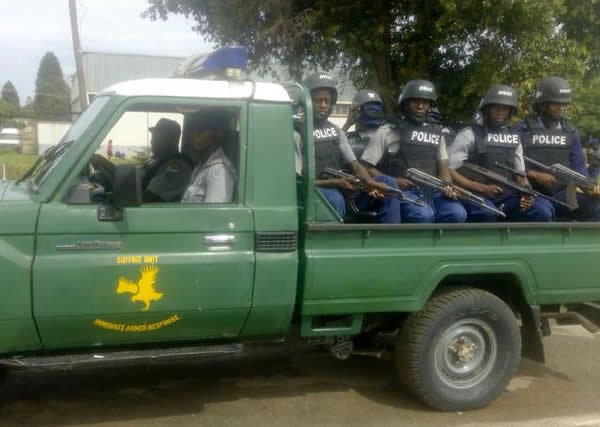 National police spokesperson, Assistant Commissioner Paul Nyathi defended the unusually heavy police presence in Harare CBD since Tuesday saying that were conducting patrols. This comes after opposition leader Nelson Chamisa promised that his party will have crippling protests nationwide over the unrelenting economic and political crises.

Some social media users were suggesting that the military had besieged president Mnangagwa and were forcing him to sign his resignation.

The police officers were performing their constitutional duties.

The role of the ZRP is to conduct patrols in all parts of the country. We encourage people to co-operate with the police officers on duty.