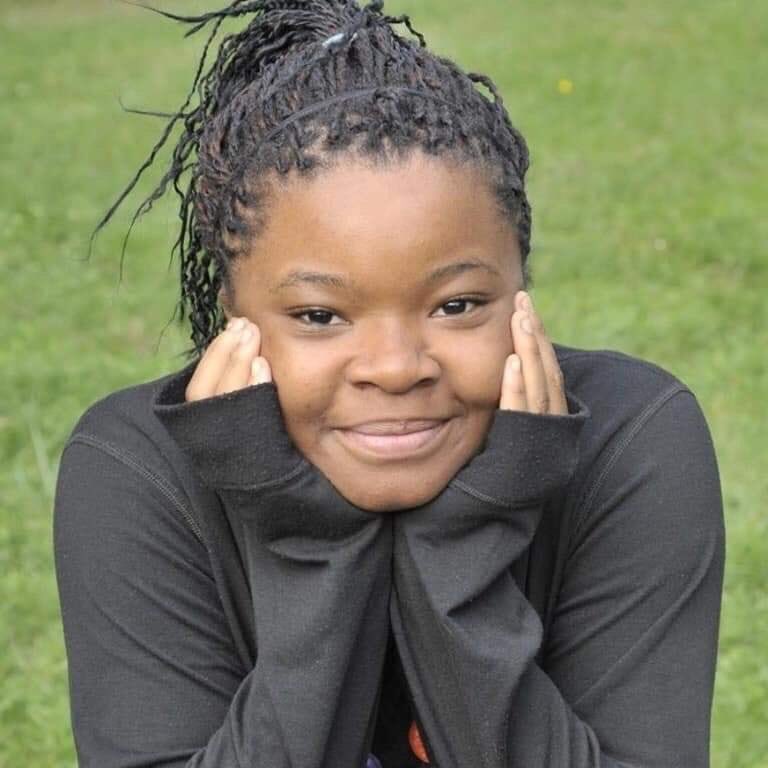 The MDC condemns the targeted harassment and arrest of Hon. Joanna Mamombe which is nothing but an act of political persecution.

She has been detained by Harare Law and Order section since yesterday.

Seven CSO leaders have been arrested by a paranoid government which harrassed every international guest who came to attend the MDC Congress.

The Closure of democratic space is an indictment on a government which claims to be reformist.

The MDC is concerned by the unrepentant behaviour of the military State which continues to harass MDC leaders, MPs, the general membership and leaders of Civic Society Organisations including workers Unions.

Hon Mamombe is not a criminal, her persecution is unacceptable.

Criminals in Zanu PF who are looting State funds, bankrupting the State and causing unpalatable suffering to our people are walking free.

The MDC is concerned by the abuse of law enforcement institutions and the Justice delivery system.