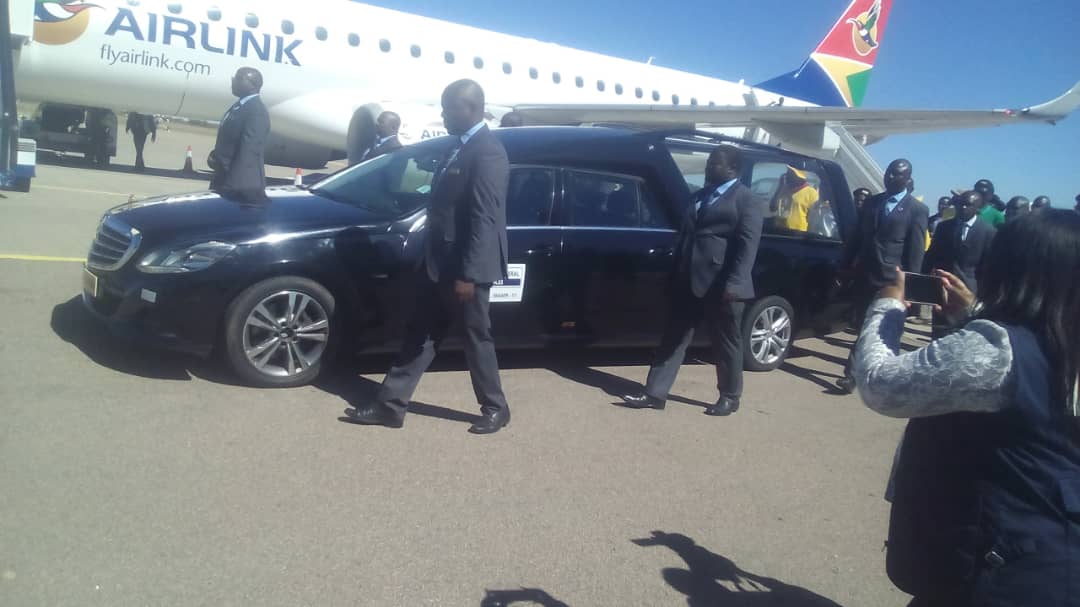 The late national hero and liberation war commander, Dumiso Dabengwa, was the one who taught war skills to President Emmerson Mnangagwa and Vice President Kembo Mohadi.

This was revealed by Zipra Veterans Association spokesperson Buster Magwizi on Tuesday.

Magwizi invited Zimbabweans from all corners of the country to come for a mass memorial slated for Friday at White City Stadium in Bulawayo. He said:

We anticipate laying our greatest hero to rest on Saturday, June 1 at Manxeleni in Ntabazinduna, about 30 kilometres from Bulawayo.

We welcome everyone’s continued support as we all celebrate the life of the finest citizen to ever come out of southern Africa, a friend to all and a father to the orphaned.

We, however, would like to advise our friends who will be coming to mourn with us to respect Cde DD and everything that he stood for. President Dabengwa was Zapu in blood, thought and in deeds.

Throughout his life, he was a principled cadre of the Zapu ideology and teachings. In as much as we welcome all Zimbabweans at the celebration of our father, we will appreciate it if only Zapu regalia be conspicuous at his funeral and burial.

Dabengwa passed away in Nairobi, Kenya while in transit from India. His remains arrived in Bulawayo on Monday.

He will be buried at the family shrine in Ntabazinduna, Matabeleland North province as per his wish.

White City Stadium is a sports stadium located in Bulawayo. It has a carrying capacity of 15,000. The stadium has been a venue for major national and regional sports tournaments. It has also been the home stadium for Bulawayo football teams such as Tsholotsho Football... Read More About White City Stadium

Ntabazinduna is an feature in Umguza district, Matabeleland North about 5 km outside Bulawayo. The area is under the traditional chieftainship of Chief Khayisa (up to 2010 when he passed away) and now Chief Ndiweni. Read More About Ntabazinduna