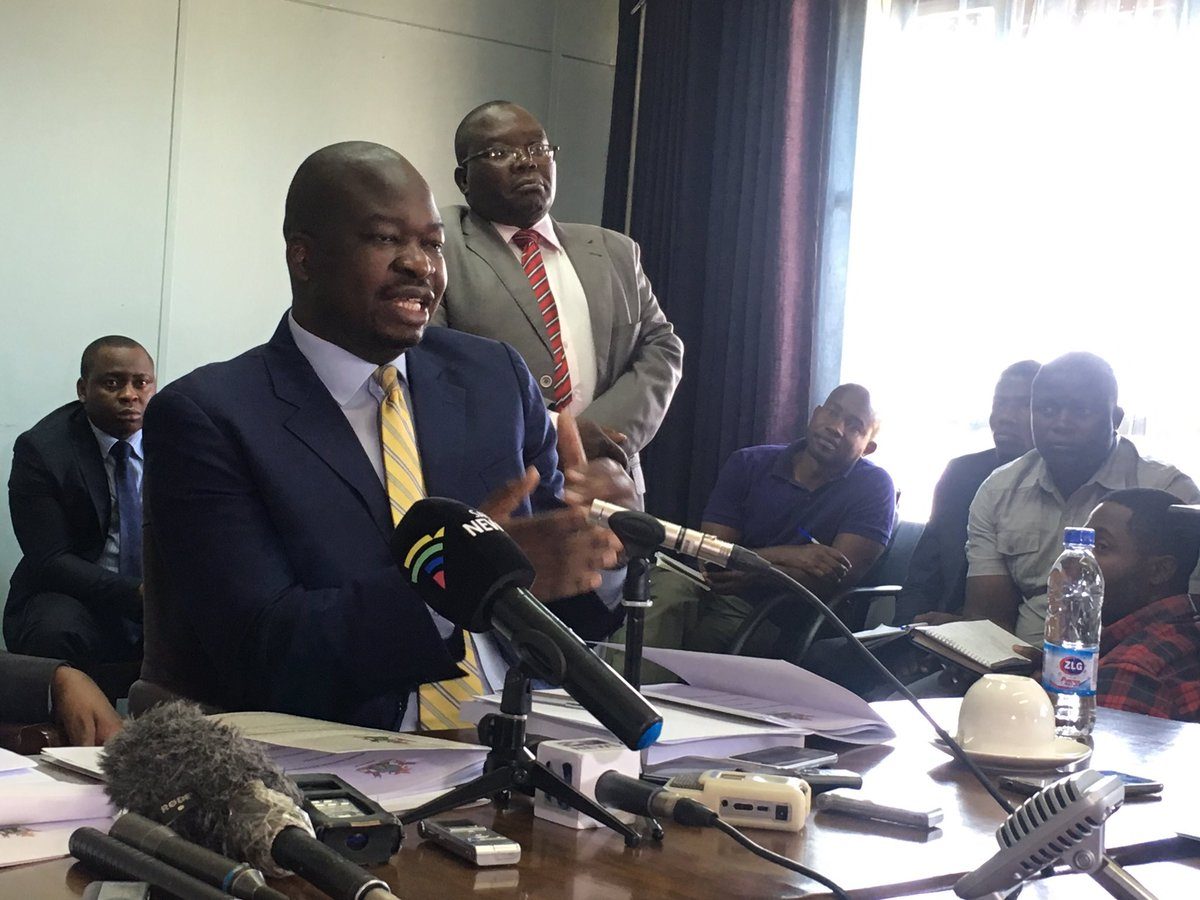 The permanent secretary in the Ministry of Finance and Economic Development, George Guvamatanga said that exporters are keeping US$900 million of their earnings in offshore banks.

Speaking before a parliamentary committee on Monday, Guvamatanga said that US$500 million out of last year’s US$4.3 billion export earnings was still being kept offshore.

Exports from January to May 2019 earned the country US$1.4 Billion, of which US$400 million has not yet been repatriated. Said Guvamatanga:

There is US$1.7 billion that should be available in this economy to pay for the pharmaceuticals, to pay for the fuel and all the requirements we need as an economy.

Guvamatanga claimed that the government has no intention to grab exporters money.

However, there is a general reluctance to trade foreign currency on the interbank market by exporters as there is a perception that the Reserve Bank of Zimbabwe is controlling the exchange rate.

Traders are also fearful that once they dispose of their earnings onto the market, it would be difficult for them to access the same when they want to pay for imports.