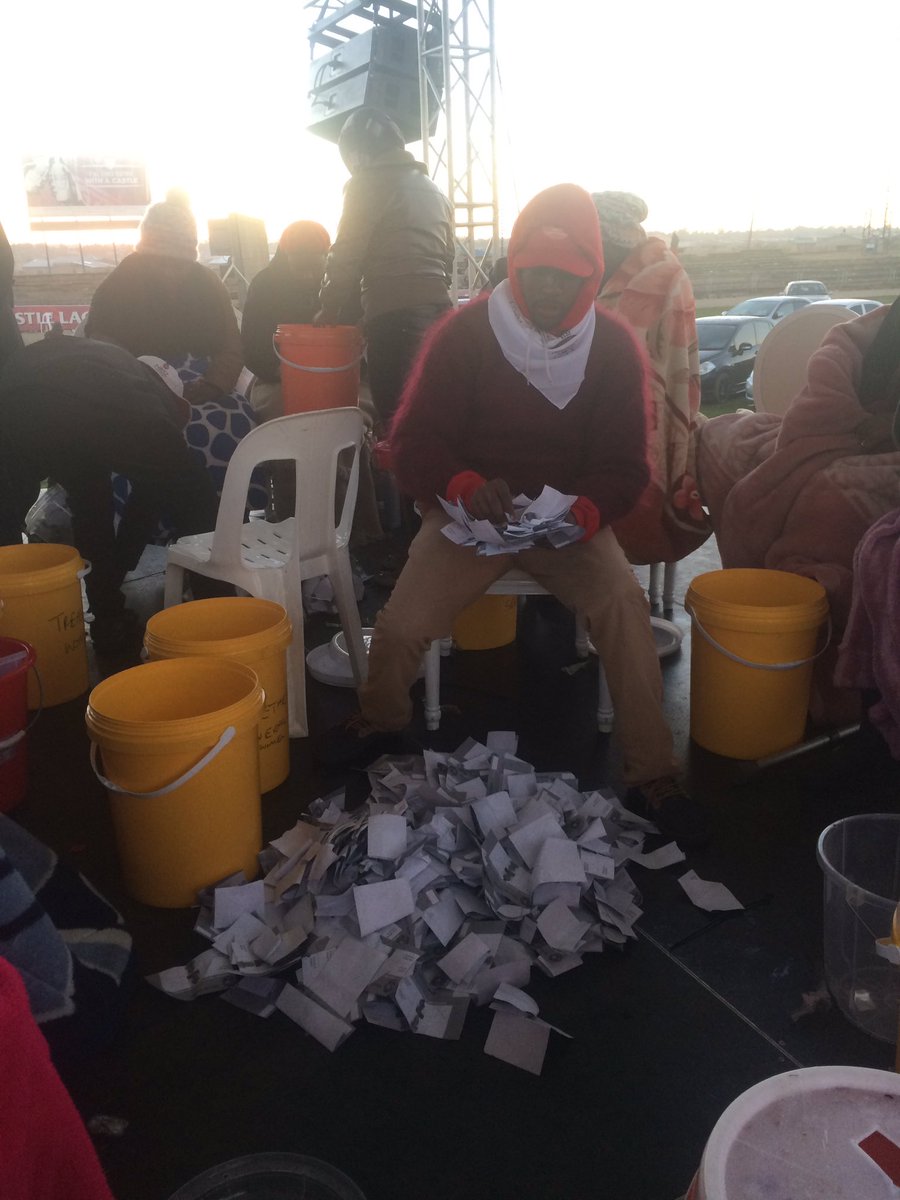 Some MDC supporters were left fuming over the manner in which the just-ended congress was conducted according to a Chronicle report.

Disgruntled party supporters were not happy with the nocturnal holding of elections, believing that the party’s top brass wanted to use the cover of darkness to stuff ballot boxes.

Party supporters who spoke to the Chronicle expressing their displeasure had this to say:

We are not happy at all about how the process was conducted. Organisers could have done better.

The voting process started very late and people had to vote throughout the night which is not fair considering that there was poor lighting as there was no electricity.

They had to resort to using generators and torches but that could have been avoided, if the process had started on time.

… We strongly appeal to our party to avoid such inconsistencies in the future because we are not happy about the whole process.

It is the mandate of the party to make sure that we are happy as supporters and that our suggestions are taken seriously.

The election results showed that the party rejected “loyalists” and embraced “rebels”. For instance, long-serving official Morgen Komichi who was vying the post of vice president was rejected in favour of Tendai Biti and Welshman Ncube who left the party at different periods.