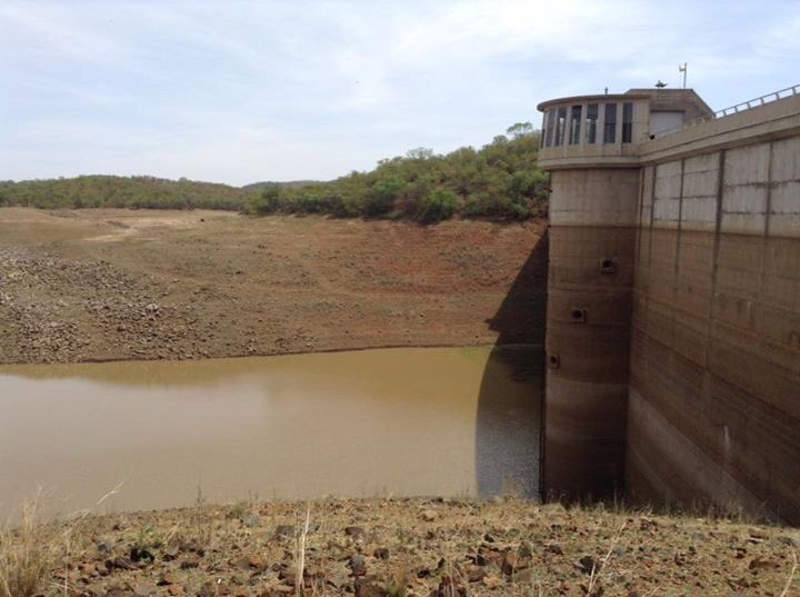 The water crisis in Bulawayo is set to worsen as the City Council considers increasing water rationing from the current 48-hour water shedding schedule for all suburbs.

The city fathers will hold a crisis meeting at the council chambers this Wednesday to map the way forward.

Council spokesperson, Nesisa Mpofu, revealed that the water crisis has been exacerbated by fuel shortages, which has made it impossible for the city to send water bowsers to needy areas. She said:

Water shedding remains in force at 48-hour regime. Fuel shortages are however hampering the delivery of water bowsers to some critical points. Pipe bursts are also taking longer to attend due to cash challenges.

Meanwhile, the latest dam statistics indicate that the city’s dams stand at 52,46 per cent.

However, one of the city’s supply dams, Upper Ncema, according to the council’s public relations officer, is likely to be decommissioned soon after water volumes receded to 5.16 per cent.