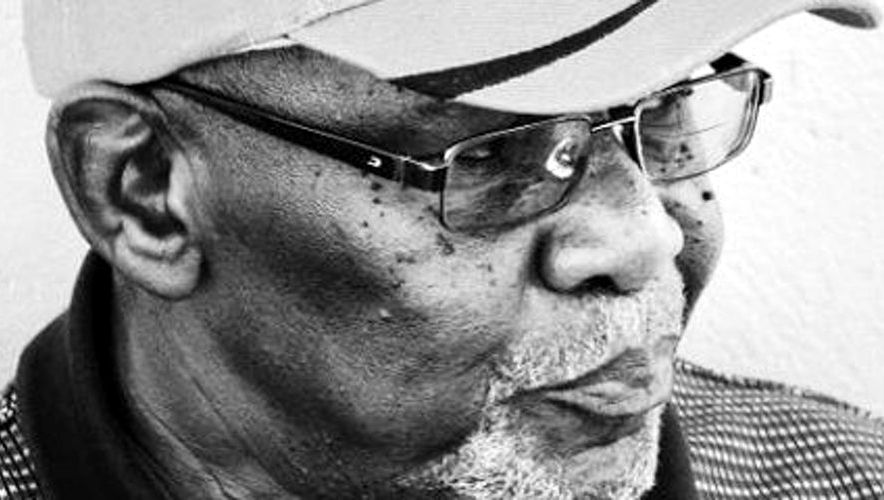 There are reportedly some suspicious delays with the flying of the late Dumiso Dabengwa’s body to Zimbabwe from South Africa following his death. The delays apparently stem from the lack of clarity on who would be in charge of the funeral arrangements between the state and his family.

The late ZAPU leader Dumiso was declared a national hero and the announcement was made Sunday afternoon by Vice President Kembo Mohadi. His body, however, had not arrived at Bulawayo Airport at 12 midday Sunday as expected.

On Saturday, the Dumiso Dabengwa Foundation had advised that his body would arrive in Bulawayo at Midday:

(1).The body of the late Dr Dumiso Dabengwa is expected home tomorrow the 26th of May 2019.

The body is expected to arrive at the Bulawayo Airport at 12.

There are buses that have been arranged to ferry to the airport#RIPDumisoDabengwa pic.twitter.com/eEDnnuEkbM

Zimbabweans have reacted to the National Hero status declaration as well as the delays of the repatriation of Dabengwa’s body:

There was no way out about this. He was a hero during his lifetime and there was nothing to debate about his National Hero Status. Rest In Power Baba Dumiso Dabengwa. #RIPDumisoDabengwa pic.twitter.com/aPH27L3hrY

You declare Dumiso Dabengwa a national hero, yet you don't want to hire a plane to bring his body home? Why? Aircraft charters,financed by the taxpayer,are exclusively for the ruling elite? DD's widow waited in vain today at Joshua Nkomo Airport. What's wrong with these people? pic.twitter.com/SPLLjbuV5q

Hundreds of people have turned up at the Joshua Mqabuko nkomo to receive the late Dr Dumiso Dabengwa's body. #Asakhe pic.twitter.com/p8r5egg1WO

In April 2011, Dabengwa openly said that he did not want to be buried at the National Heroes Acre. Said Dabengwa then:

We have lost respect for that place because the process of identifying heroes is being manipulated for political reasons. I have stated that I would want to be buried at my rural home in Ntabazinduna where my parents also lie.