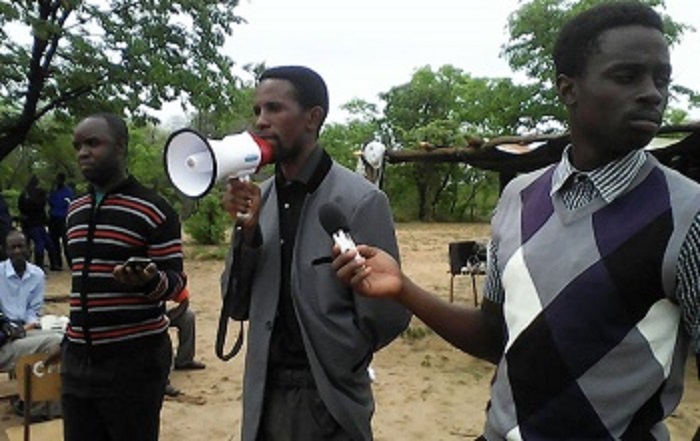 Controversial Matabeleland-based cessationist political outfit, Mthwakazi Republic Party (MRP) has shrugged off the “Gukurahundi activists” tag, claiming that in fact, it is fighting for a just cause.

MRP president Mqondisi Moyo said that there should be truth and justice over the Gukurahundi issue. He added that the authorities should at least officially acknowledge the genocide. Said Moyo:

We believe there should be truth and justice over this contentious issue because already we have the perpetrators acknowledging they instituted Gukurahundi.

However, we feel there is a problem when authorities just merely announce of this sad development without any official acknowledgement; this is tantamount to reducing the massacre to just a mere disturbance.

MRP is of the view that genuine dialogue over the sensitive issue as well as the exhumation of the remains of the Gukurahundi victims should have involved the traditional leaders in the region. Added Moyo:

The Dialogue, unfortunately, could not provide for the mechanism and legal framework on how these exhumations were to take place and we strongly feel Mnangagwa by-passed people who matter most in this issue especially the Chiefs, taking into cognisance the letter which was written by Chief Maduna and Chief Ndiweni to the United Nations and the government.

Unfortunately, the government chose to respond to the chiefs’ letter by victimising Chief Maduna because State security agencies would frequently visit his homestead as a way of intimidating him and instilling fear on him.

One Comment on “Mthwakazi Activists Say Govt Should Own Gukurahundi Genocide”