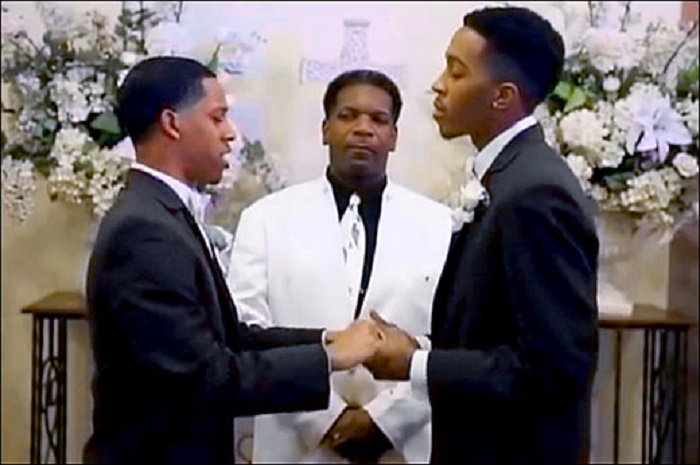 We hereby decline the relief sought and dismiss the combined petition.

We find that the impugned sections are not unconstitutional, accordingly the combined petitions have no merit.

Campaigners who filed the petition to decriminalize gay sex have since promised that they will appeal the ruling which they described as erroneous and very biased.

The petition was thrown out on grounds that the ban on gay sex dovetailed with broader, traditional moral values encapsulated in Kenya’s constitution. The verdict left some gay rights activists weeping outside the courtroom.

We cannot be another Sodom and Gomorrah.