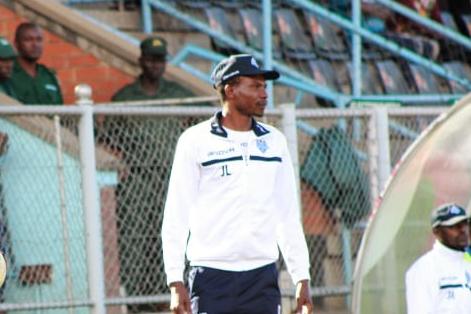 Tel-One Football Club has given a lifeline to its manager Joel Lupahla after it pledged to help him attain a UEFA-B Licence, The Herald reports.

The former Warriors winger could be sent to Germany as a sports development organisation, GeBe Education and Sports Foundation, based in that country, has extended an invitation to Zimbabweans to enrol for both UEFA-C and B badges.

The training is scheduled for July 15-22 in Germany.

Lupahla guided the Gweru-based Premiership club to the top flight last season but he could not remain head-coach as he doesn’t have the CAF A qualification.

The UEFA-B Licence can be used as an alternative to that CAF-badge.