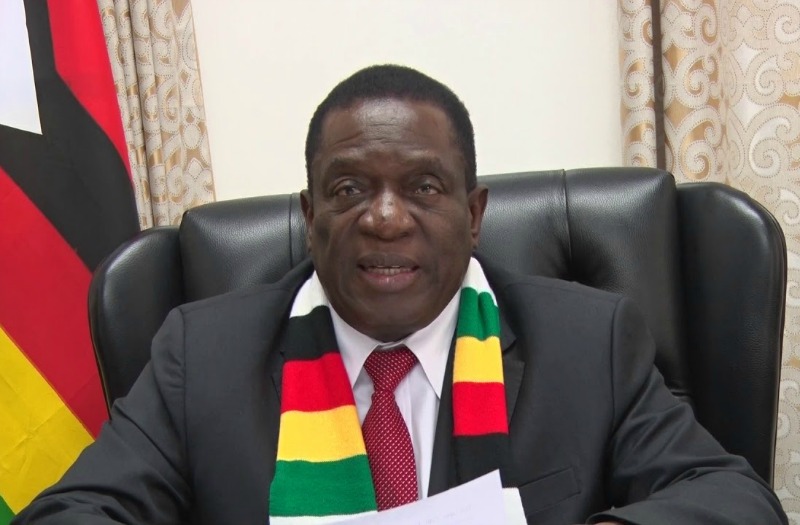 President Emmerson Mnangagwa revealed that the government funded the late ZAPU president Dumiso Dabengwa’s trip to India as well as catering for his medical treatment.

Mnangagwa disclosed this in a statement on Thursday after news filtered through that the former ZIPRA supremo had passed away in Kenya on his way back from India. He said:

My last contact with the late Cde Dumiso Dabengwa was at State House this April, a few days before our independence celebrations.

He clearly looked unwell, and I directed Government to arrange for his speedy evacuation to India for urgent medical attention at Government expense.

That was promptly done, and we all hoped that Cde Dabengwa’s condition would improve and take a turn towards full recovery.

Sadly, that was not to be, and we lost him today in Nairobi, Kenya, as he was being flown back home.

However, despite the ruling ZANU PF party issuing a statement today, the party did not touch on the issue of Dabengwa’s hero status.