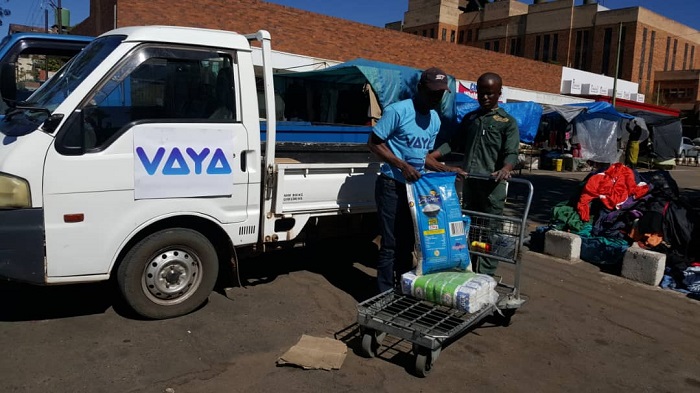 Cassava chief executive officer, Mr. Eddie Chibi said that the hail-riding service was now available in every city and town across the country.

Mr. Chibi also said that the launch of Vaya logistics has opened new avenues which can transform both the company and the country. He said:

The scope of the partnerships we can forge across the economy; in agriculture, commercial transportation, construction, tourism and so many other sectors — both with private and public players — and the extent to which we can make a difference together is truly transformational.

Earlier, Strive Masiyiwa, founder of ECONET Wireless announced the division’s plans to introduce electric vehicles in Africa at large and Zimbabwe, in particular, to help ease fuel problems facing the country. The vehicles will be recharged at solar-powered charging stations.