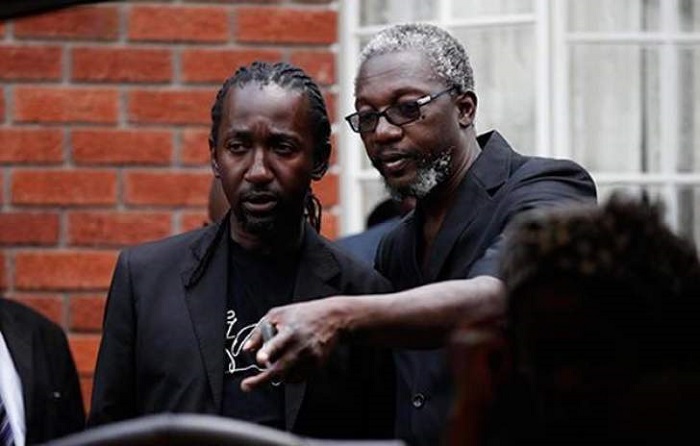 The former president of the Zimbabwe Football Association is alleged to have not paid the employees in the past 13 months.

Leo Mugabe confirmed that the reports and further said that workers must find consolation in the fact that he gave them pieces of land to cultivate tobacco. He also said that the privileges he gives to them are rare these days as they could only be obtained from former white farmers.

These claims are however contrary to those of farmers who argue that he is the worst employer in the area. Farmers argue that they get RTGS$2 per day instead of RTGS$5. In addition to that, they are made to pay for rentals for using barns to cure tobacco and other services linked to farming.

There are reports suggesting that Mugabe now intends to layoff some of his workers to avoid paying salaries. This was revealed by Felix Chusuvi whom Mugabe owes nearly RTGS$10,000 in fuel and land tillage costs.