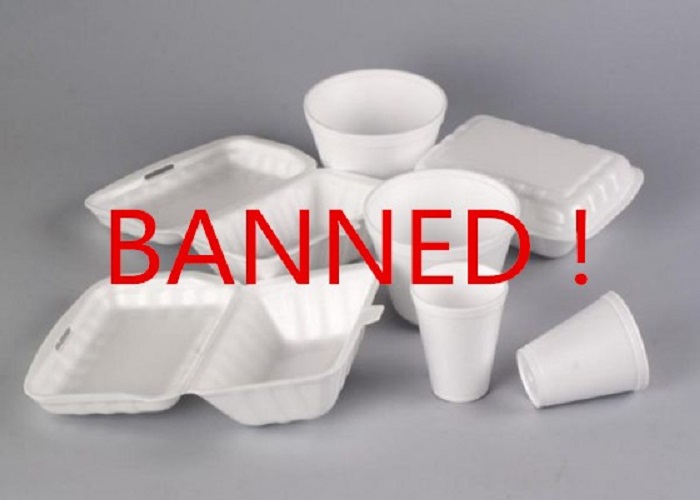 An official at the Environmental Management Agency (EMA) has revealed the agency’s plans to escalate its fight against the sale and use of banned polystyrene material, commonly known as kaylite.

We discovered that those who use kaylites are still using the old and illegal ones which were banned by the Government. This has prompted us to intensify our operations which target the complete removal of these old kaylites from the market.

Next week, we are going to conduct a massive operation targeting restaurants and wholesalers who are not adhering to the ban of these illegal kaylites; we will leave no stone unturned.

Mavondo further revealed that the agency has since written to the Zimbabwe Republic Police requesting for reinforcement in their planned blitz. He added:

We have since written to the police requesting for reinforcement which will help us in our next operations which will targets those wholesalers around Harare. We will carry out the operations once every week until all the illegal kaylites are removed from the market.

Kaylites are believed to be harmful as they are cancerous, cause headaches, weakness, respiratory tract, gastrointestinal and kidney complications.