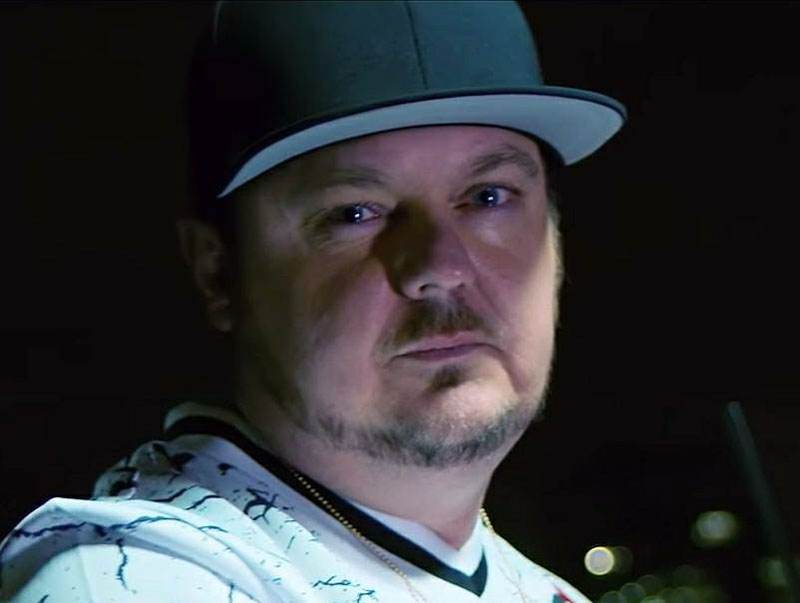 DJ Stavo, born Steven Sanders a disk jockey and music producer has penned an open letter to President Emmerson Mnangagwa urging him to take the music industry seriously. The letter was also addressed to arts and finance ministers, Kirsty Coventry and Professor Mthuli Ncube respectively. Read the letter below.

The purpose of this is to bring to your attention the role of music in economic development and asking for more attention to help improve Our industry. I believe that as a Country that is looking for different avenues for investors we must not forget and look into Music Industry that I believe has been sideline and need to be taken more seriously.

The music industry can also be part of the Biggest industries which contribute immensely to the economy. Music is one of the biggest industries in the world and I believe it is being sidelined. A vibrant music economy drives value for cities in several important ways.

It fuels job creation, economic growth, tourism development and artistic growth, and strengthens a country’s brand. A strong music community also attracts highly skilled young workers in all sectors for whom quality of life is a priority.

This, in turn, attracts business investment. It has been proven that the music industry in other countries has helped create and sustain local jobs and contributed immensely to the local economy. Also, Music tourism can generate millions of dollars for cities every year.

Tourism assets include a city’s year-round live music scene, festivals and historical music landmarks. Please, all I’m asking for as an Artist and a True Zimbabwean that has high hopes for our Country. Please don’t ignore the Music industry.

Our Neighbors are a true example that the Music industry can also help the economy. I’m just trying to play my part, as I’m part of the younger generation that understands keeping up with times is important. Once again Thank you for your time and hopefully, this will lead to a better music industry.