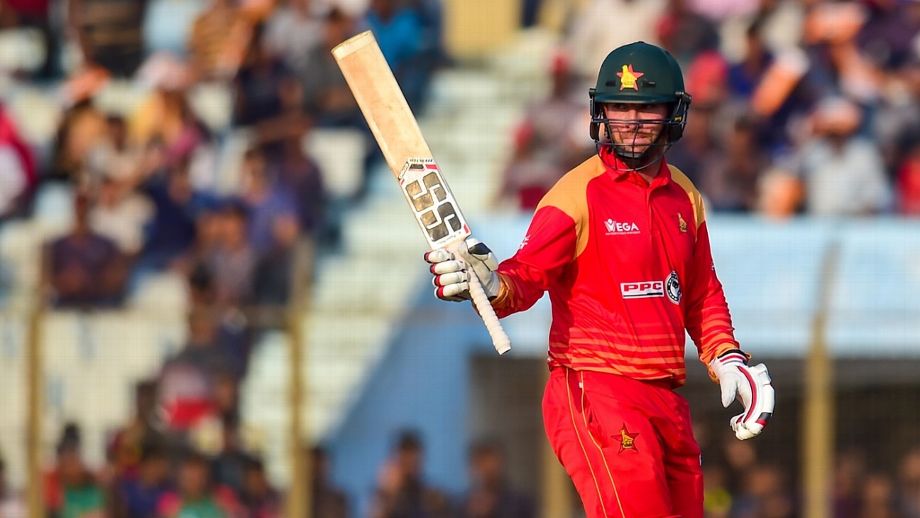 Cricketer Brendan Taylor’s wife was robbed outside the couple’s home in Harare earlier this week.

Taylor said his wife was robbed by four armed men just a hundred meters away from their home. Writing on Twitter, Taylor said:

Just had an alarming situation outside my house. I was waiting for my wife’s return in my driveway. I started hearing her screaming about 100m from my gate, she was getting mugged by 4 armed men. I ran outside and they sped away in red Honda Fit.

Fortunately, she only lost her handbag and it could of [sic] been a lot worse. People are getting desperate, be vigilant when entering your property and try to keep off the roads after dark. With all this load shedding we’re easy targets.

Meanwhile, Avondale Police station issued a statement on social media urging residents to be on high alert as crime incidents have spiked. The statement reads:

We note with concern the crime activity in our area in the last 8 weeks. Unregistered vehicles continue to expose our community to crime and we now are appealing to all our Avondale residents and Security Structures, Neighbourhood Watches, Whatsapp Media Platforms to be on high alert for any suspicious individuals or vehicles.

Brendan Taylor is a Zimbabwean professional cricketer whose game role is WicketKeeper. His batting style is Right hand bat and bowls Right-arm offbreak. He has represented Zimbabwe at ODIs and the World Cup such as the ICC Cricket World Cup 2015. He plays for Kandy... Read More About Brendan Taylor