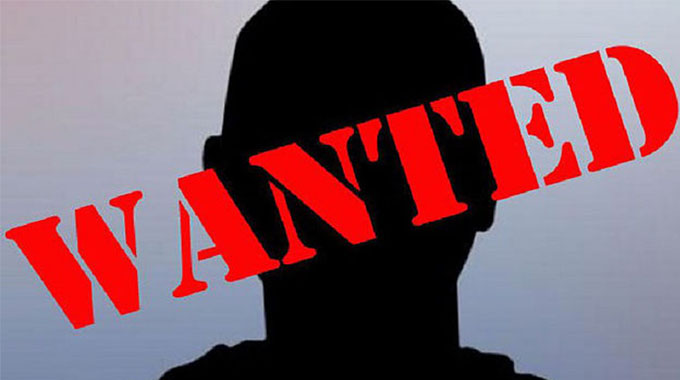 4 500 criminals are currently at large having committed various offences.

This was revealed in a statement on Tuesday by police national spokesperson Assistant Commissioner Paul Nyathi.

Nyathi added that 18 of the wanted criminals were arrested last week during an operation conducted by the police Women Network. Said Nyathi:

The decision for this operation came as a result of decision 22 by SARPCCO police chiefs at the 19th Annual General Meeting (AGM) held on May 23, 2014, in Namibia, which mandated National Police Women Network structures to annually conduct this simultaneous regional operation.

However, the ZRP continues to hunt for these people wanted for various crimes even after the operation is concluded.

The police have been carrying out crime awareness campaigns across the country as there has been a spike in the number of crimes recorded.