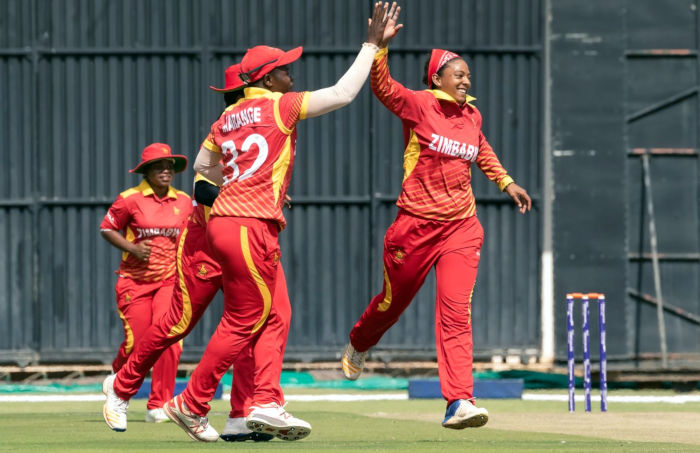 The Zimbabwe cricket women’s team won against Namibia in the ICC Women’s Qualifier Africa 2019. They beat the Namibian team by 50 runs.

Zimbabwe beat 9 other countries in the tournament that start on 5 May. As the winners, Zimbabwe has secured a place at the ICC Women’s T20 World Cup Qualifier places taking place in Scotland between 31 August and 7 September, 2019 where they will join Bangladesh, Ireland, Scotland and Thailand.

The 2019 ICC Women’s Qualifier Africa was played in Zimbabwe from 5 to 12 May 2019. The tournament was played in the Twenty20 International (T20I) format, a form of cricket, played between two of the international members of the International Cricket Council (ICC), in which each team faces twenty overs. The matches have top-class status and are the highest T20 standard.

Here were the schedule of matches as played: 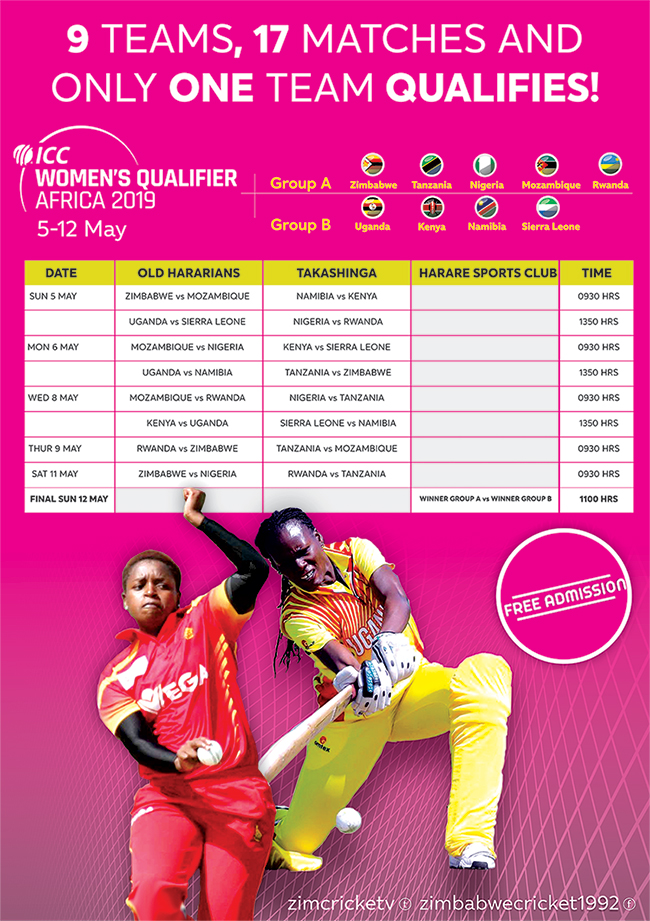