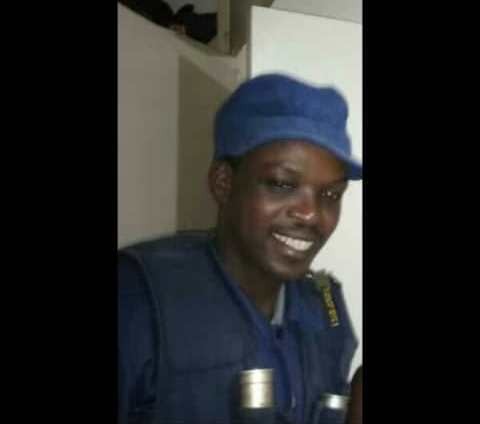 ZBC Reports that the Zimbabwe Republic Police is hunting for a policeman who allegedly raped and murdered his stepdaughter: