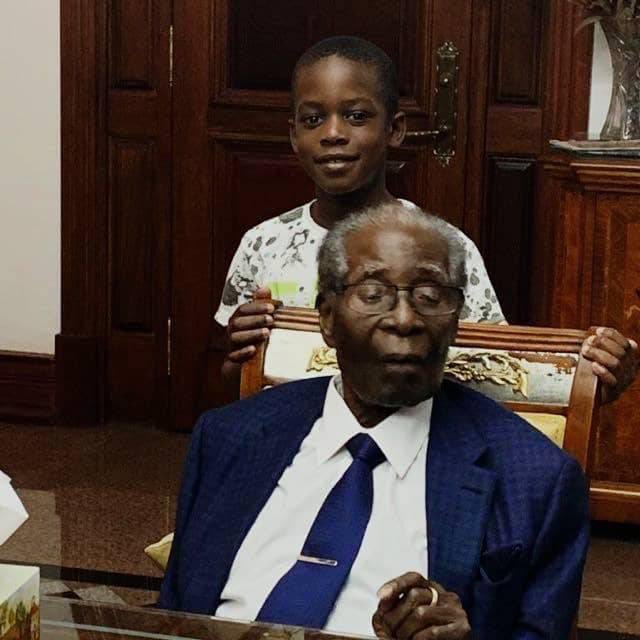 As a result, several vehicles from the dairy are set to be auctioned on Saturday, May 11.

Some of the vehicles to go under the hammer at Ruby Auctions include Toyota Hiluxes, Toyota Corolla, Toyota Carina, Honda Fit, Ford Ranger, Mitsubishi, Nissan Hardbody, Mazdas, Isuzus, and motorcycles, among other vehicles. 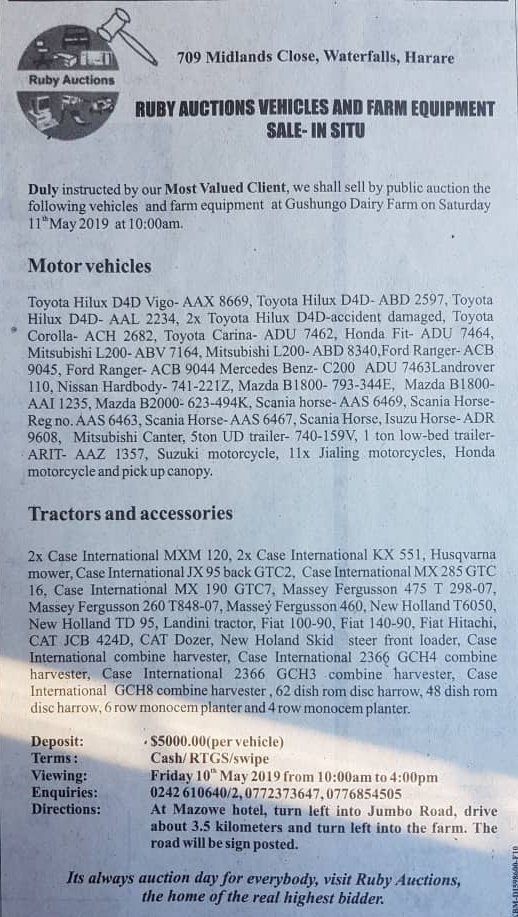