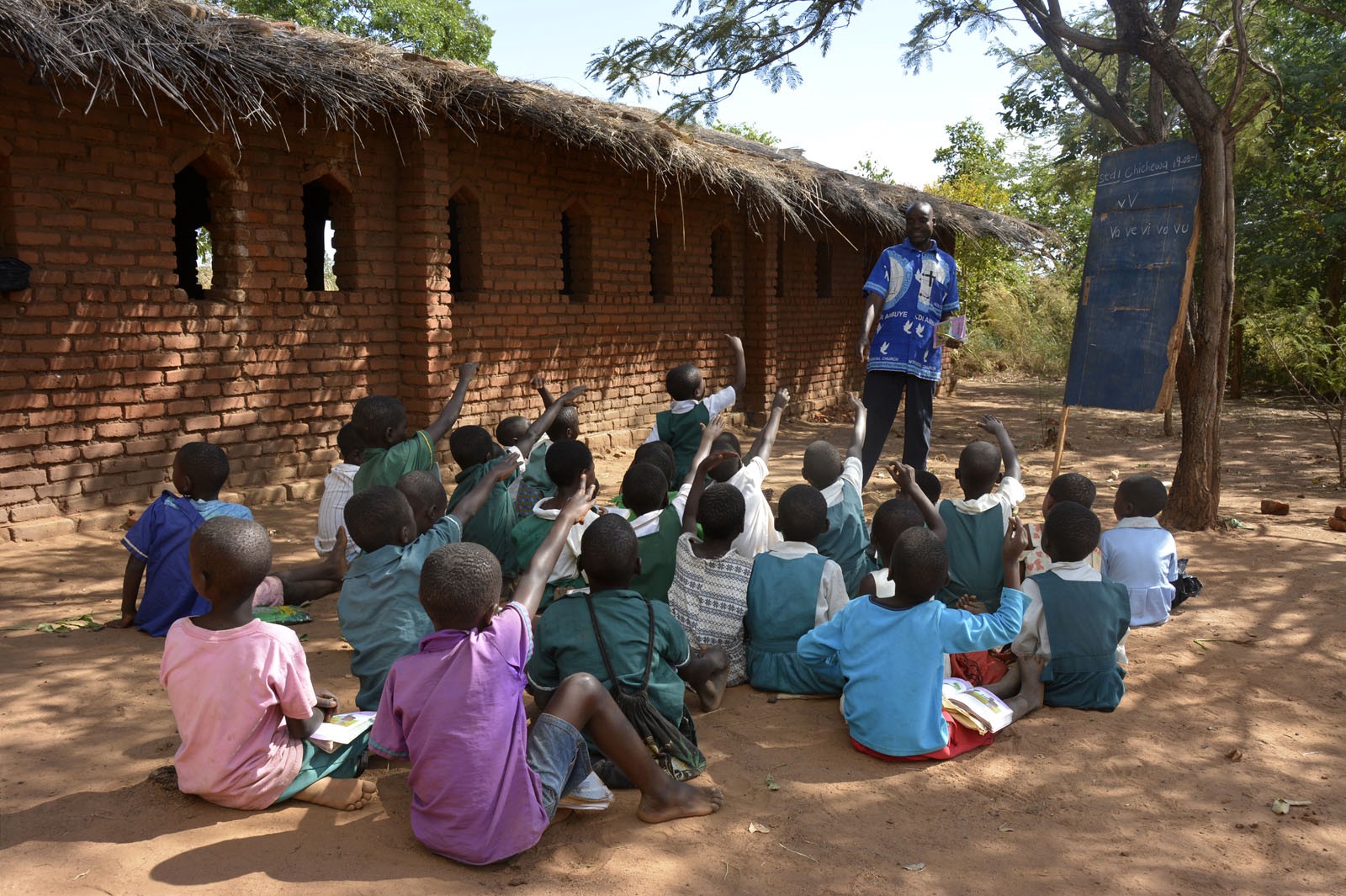 Schools in Matabeleland North province are experiencing an acute shortage of teachers, a development emanating from poor living conditions, a report reveals.

Majority of lessons are conducted either in makeshift structures or under trees. The schools are inaccessible and there are serious telecommunication challenges in the region.

Masaraure added that pupils require strict monitoring by teachers, and where there is no strict supervision, learners will inevitably drop out of School. He said:

Learners at primary school require strict monitoring from the teacher. Forcing one teacher to teach multiple grades reduces the time they spend with individual learners and learning time is reduced as well.

This results in kids losing trust in the learning process at an early age. Dropping out of school for such kids becomes inevitable.

Matabeleland North province has the lowest pass rate in Zimbabwe with some schools recording a zero per cent.