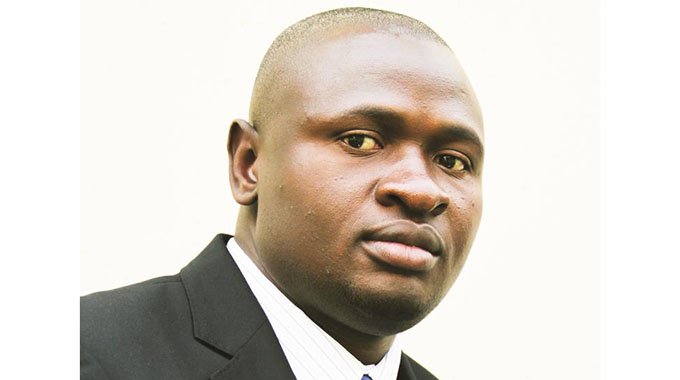 A Bulawayo woman has pleaded with the High Court to order a Member of Parliament to pay her $30,000 in damages.

Chauke claims that her chances of finding a marriage partner are now remote because of lost virginity.

In summons filed on her behalf at the Bulawayo High Court by lawyers Mugiya and Macharaga Law Chambers, Chauke said that she only agreed to have sex with Zhou because he promised to marry her.

The defendant (Zhou) also introduced me to some of his relatives and we had sexual intercourse which was premised on prospects for an imminent marriage;

At the time of the sexual intercourse with the defendant, I was a virgin and I fell at the instance of his solicitation and promise to marry me.

My personal dignity and reputation in the eyes of my family and friends were grievously impaired by the breach of promise to marry especially after the defendant had introduced me to his brothers and has also introduced him to my aunt and sisters during which he also reiterated his promise to marry me.

According to ZimLive, Zhou is yet to respond to Chauke’s demand.