The 2019 Elephant Summit is being held in Kasane, Botswana and President Emmerson Mnangagwa is one of the five Heads of State of countries in the KAZA TFCA region attending

Among other issues, the summit is expected to establish ways to deal with the growing population of elephants in the Kavango Zambezi Transfrontier Conservation Area (KAZA TFCA).

It is also expected to review the 1989 ban in international trade in ivory by the Convention on International Trade in Endangered Species (CITES). 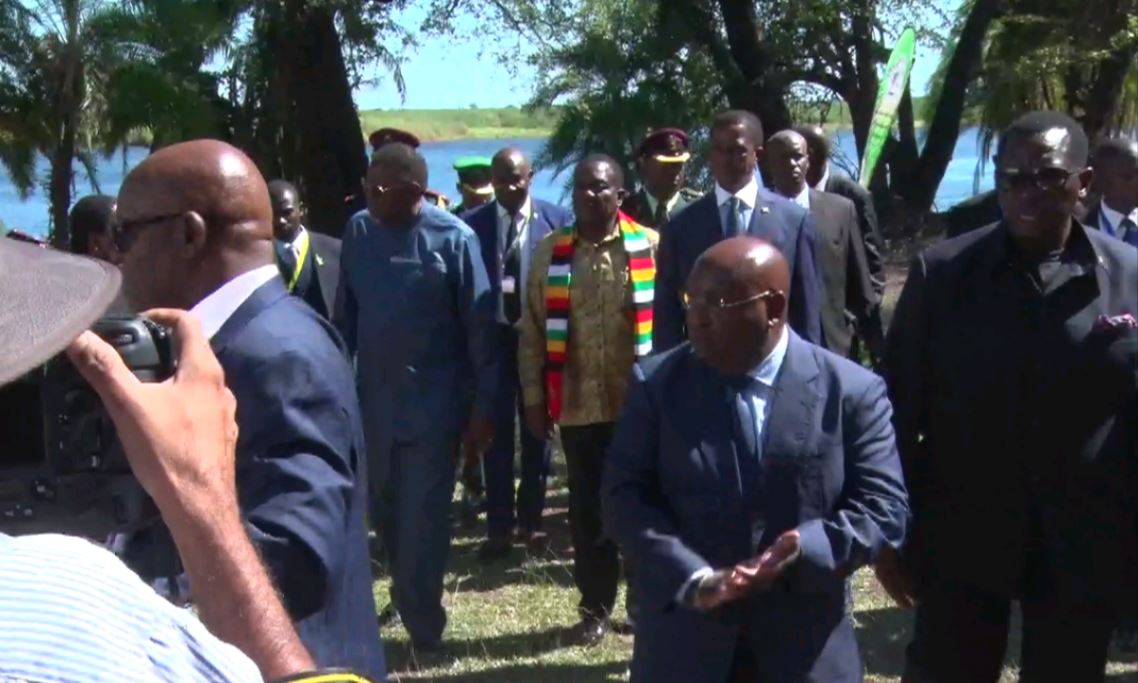 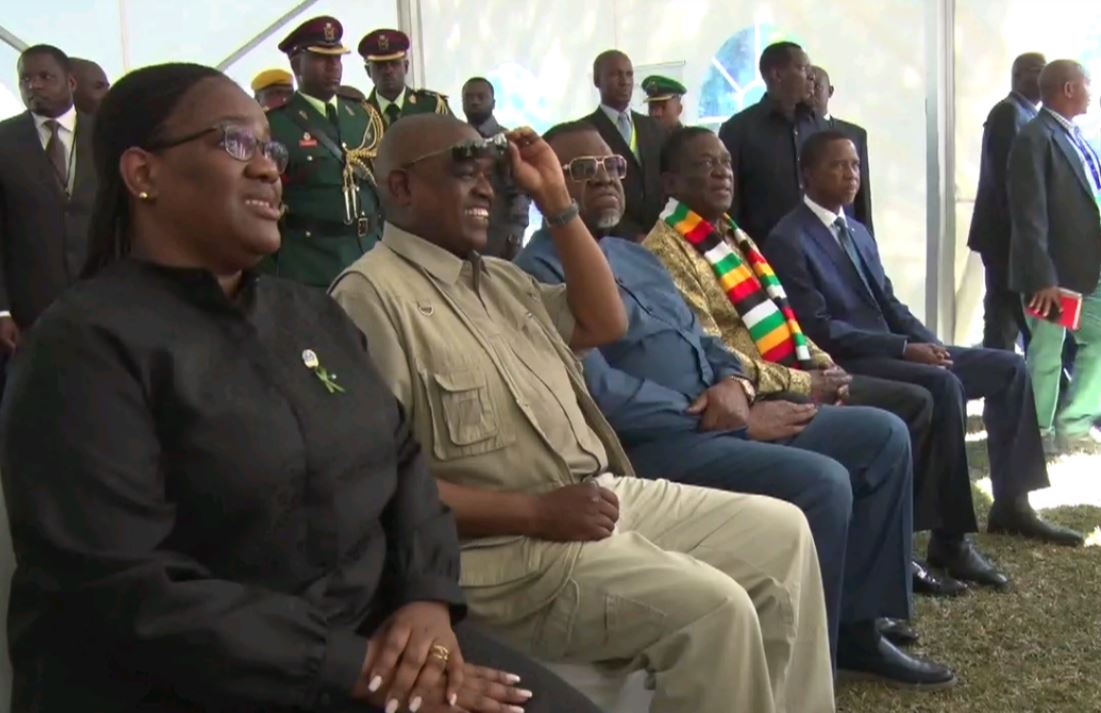 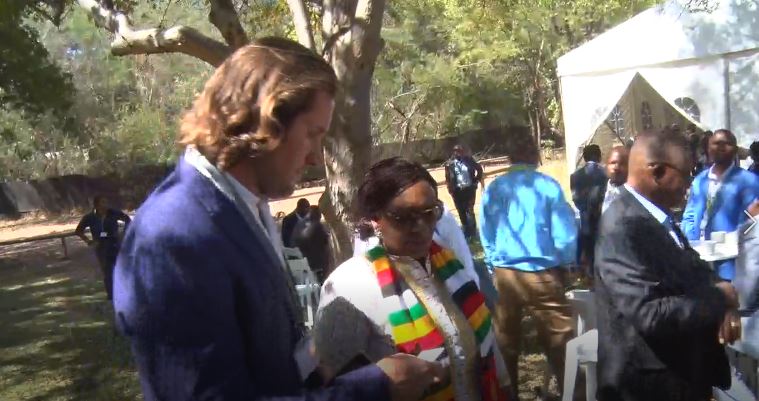