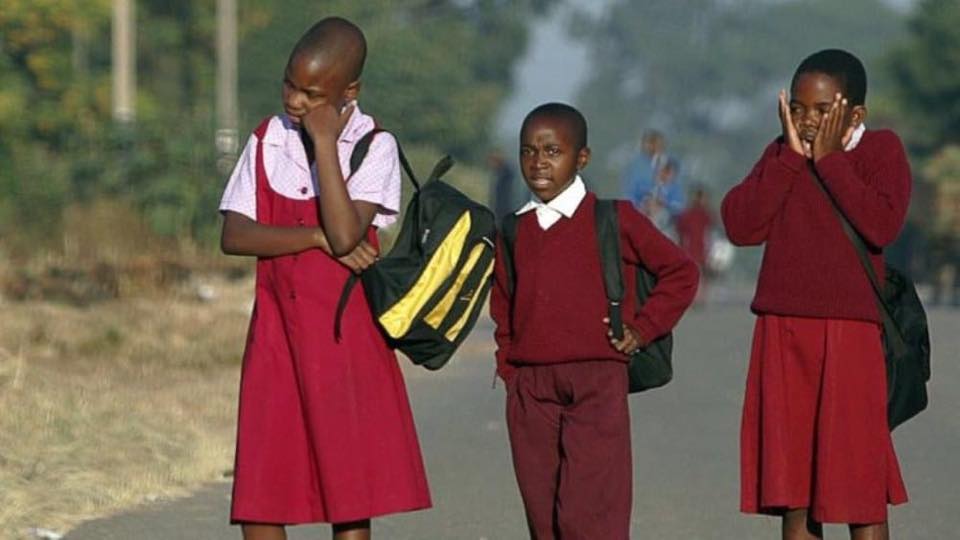 Right to education under threat as schools open

The second school term of 2019 starts today and there are problems at every angle. The teachers are disgruntled, the cost of living has increased beyond their reach and wages remain the same.

Calls to pay them in US dollars continue to fall on deaf ears and the teacher-pupil ratio is still strenuous on the part of the educator. Conditions of service are becoming worse by the day and safety nets are suffering the blow of a mismanaged economic mismanagement.

Problems with medical aid are increasing by the day and those going for retirement are facing eroded pensions, same as the ordeal described in the Justice Smith Commission Report of 2017.
Industrial Action is looming.

On the other hand, some parents are being made to pay school fees in US dollars either in full or part of it. The government has stubbornly refused to adopt holistic and genuine currency reforms.

Some will have to downgrade schools for their children, while some in poor families will even drop out.

There is everything wrong with the system and unfortunately, children are made to suffer. Their rights are being taken away by an inconsiderate cabal whose agenda is that of power retention and self- aggrandizement.

The right to education provided for in the Constitution is no longer guaranteed.

It is a total reversal of the gains of the liberation struggle. There is also the issue of poor education facilities, pupils walking a long distance to the nearest school and an unfair disadvantage for those attending school in neglected parts of the country.

The MDC suggests the following be done urgently:

1. Use part of the current forex revenue streams to pay teachers and civil servants.

4. Attend to conditions of service including upgrading education facilities especially in rural areas as well as rationalising teacher-student ratios.

5. Urgent reform of NSSA and a holistic solution to the safety nets of civil servants.