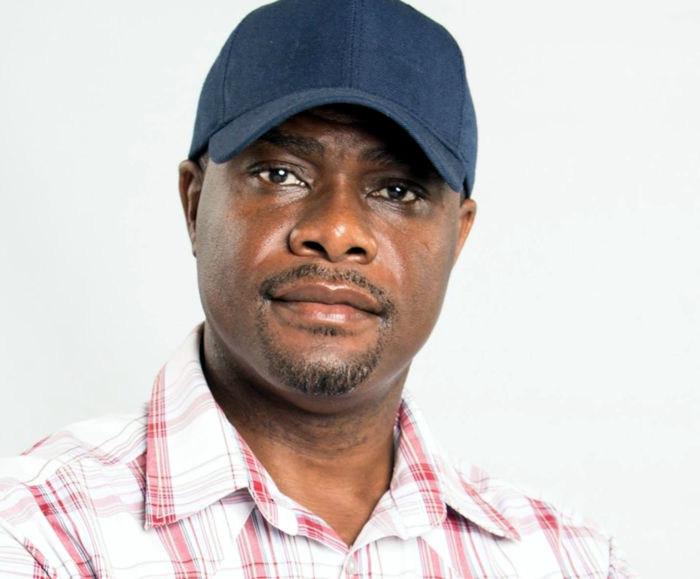 Activist Fungai Chiposi has called for the auditing of all Cyclone Idai donations that. He has called for the government through the Auditor General to audit public as well as private led donation campaigns to check if all contributions went to the intended objective.

Chiposi also suggested that guidelines be put in place for future situations where Zimbabweans will donate to disaster causes.

Our budding democracy needs this opportunity to grow stronger. Our listening President, who is the President of all citizens of Zimbabwe, must order the Auditor General’s office to audit all donations and systems that came into play during this disaster. Every donated cent and banana must be accounted for.

The report must be immediately made public so that the nation learns for the future. Systems to handle future disasters must be put in place and guidelines made public. Creation of a disaster fund is of utmost importance. Earmarking independent response organisations will quickly mobilise resources in future.

An audit of Cyclone Idai disaster will also assure citizens that their money and goods were put to good and intended use and thus motivate them to help more in future. Distribution of relief and disaster assistance donations along political lines should be a thing of the past. The international community should rest assured that all their help will be used as intended and accounted for.