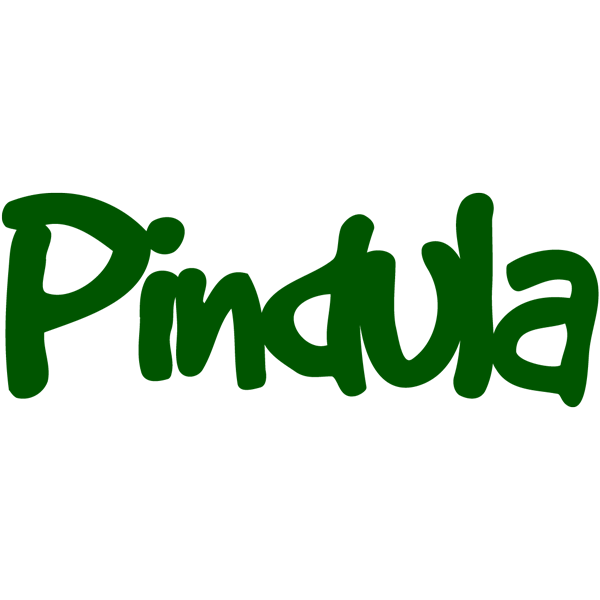 A prominent Bulawayo based academic at the Lupane State Univerisity and Premier Soccer League commissioner, Ndabezinhle Ncube has died. He allegedly committed suicide at his home in Manningdale suburb in Bulawayo on Friday 3 May.

I can confirm that we are investigating a case of sudden death, where a man is suspected to have committed suicide at his home in Bulawayo. No foul play is suspected.

As a referee and a fellow commissioner his death shocked us, I just heard about his death from colleagues.

His death comes as an extreme shock to us because we did not hear of his illness. As the chairman of the referees’ committee we are very shocked and we have lost a big asset in Dr Ncube.

He was one of our long-serving commissioners and he was not only a commissioner but our instructor.

In terms of instructing he was also responsible for teaching before instructing commissioners.