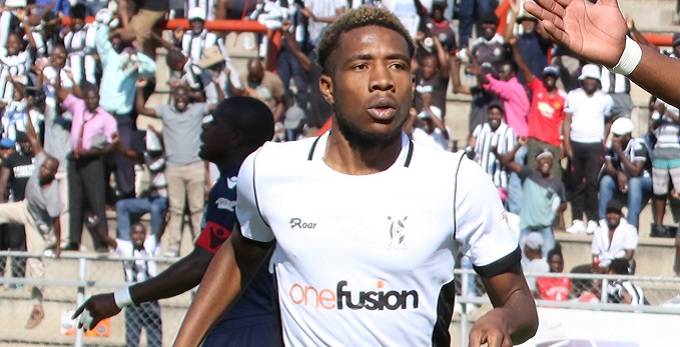 Highlanders FC technical manager, Madinda Ndlovu, has lept to the defence of midfielder Denzel Khumalo who has been accused of lack of discipline by critics.

Ndlovu claimed that Khumalo, who has started only one game this season, that is, the premier league opener against Black Rhinos is injured.

Speaking to the media during the club’s weekly press conference on Thursday, Ndlovu said:

He played in our first match against Black Rhinos, look for the team sheet.

He did not finish the match simply because he is not fit. He will be fine. We will work on it.

He is a brilliant player. If he finishes the programme he will be back. He is working on his fitness levels.

Denzel Khumalo is a Zimbabwean footballer who was born on 11 February 1998. He is a former player for Bantu Rovers Football Club as a midfielder. Read More About Denzel Khumalo

One Comment on “Denzel Khumalo Is Currently Injured – Madinda Ndlovu”