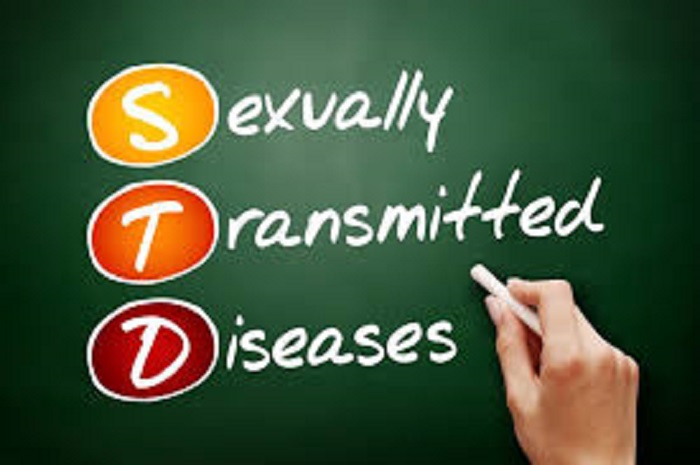 The minor is believed to have started discharging whitish fluids in January this year. He took medication, but, when he stopped, the issue reappeared. He then informed his mother and the matter was reported to the police leading to the arrest of Jaricha.