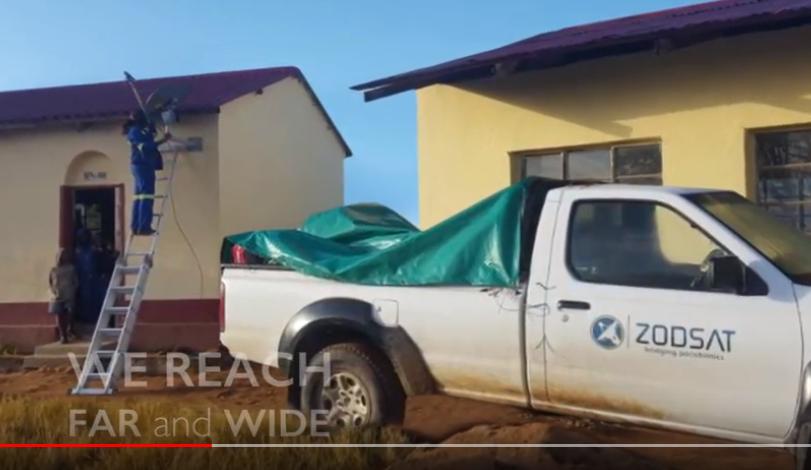 While many people may not be aware of it, internet connectivity is not just limited to Mobile phones (3G and 4G), Fibre and ADSL. As prices of the internet soar, it is important to explore the other alternatives.

VSAT has traditionally been used by those who are in areas that don’t have fiber, ADSL and mobile good mobile internet. This has mostly meant mines, farms and generally institutions located in the rural areas.

In Zimbabwe, VSAT is provided by almost all internet providers – Utande, TelOne, ZOL, Powertel, and Africom. In this article though, we are talking about that which is provided by ZODSAT, a relatively smaller ISP.

Here are the different packages that are provided by ZODSAT:

While VSAT is good in terms of getting internet anywhere, its major drawback is the speed which is fairly slow than 4G LTE, 3G, Fibre and ADSL.