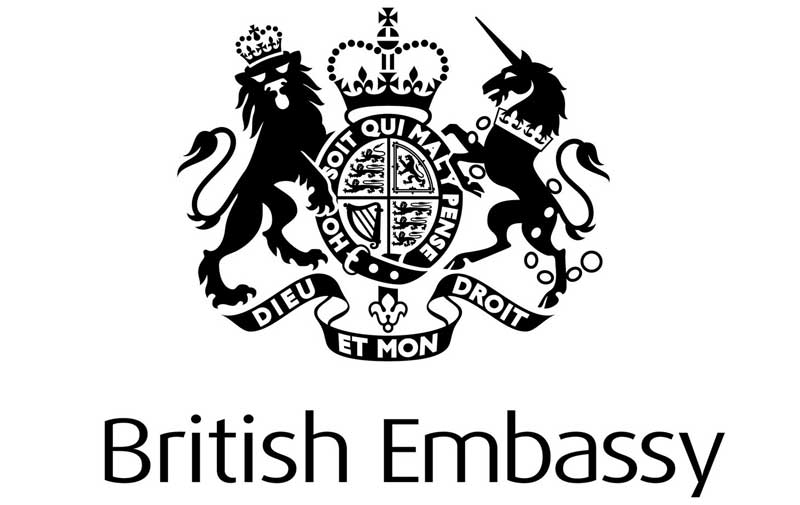 History lovers had a good day few days on Twitter as a thread by a Kenyan Professor’s visit to Europe went viral. The Professor visited London and ‘discovered’ River Gulu which the locals call Thames River.

I discovered the river you see behind me here in London. I don’t know what the natives call it but I gave it a proper name — River Gulu. Like Sir Samuel Baker you can now call me Sir Milton… Who discovered River Gulu in London. 😂😂😂👏👏👏 pic.twitter.com/f3ppjcZdeA

This tweet was aimed at the Colonialists who came to Africa and discovered and named everything yet there were people already living in Africa when they came.  The locals/ natives the professor referred to did not get the joke and tried to correct him before they deleted their tweets. 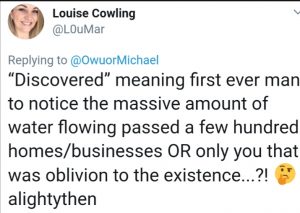 Here are some of the hilarious responses to the tweet.

Wonderful Sir Milton. 👏🏾👏🏾👏🏾#RiverGulu it is!! Now, Patent it, Copywrite it, Register it, Trade Mark it… Do all that is necessary before the natives claim it existed before your discovery… 😂😜 And thank me later..

In a few years, we might have to divide that dark continent of Europe at the Kampala conference. Kenya is interested in colonizing Britain now that they want to exit Europe. Uganda can take Italy and France while Rwanda would be interested in Belgium. We need to act soon.

Thank you for discovering the River Gulu, Sir Milton. We’ve been sitting around aimlessly waiting for someone to do that. Feel free to claim all our natural reserves of everything. Also just using a ruler to create new random borders has worked well for others, I believe.

You know they cannot be trusted to “curate” said artefacts themselves. Make haste to secure them before they are destroyed and we lose crucial historical items…

Great discovery sir Milton while you’re still there please grab a few artifacts from the natives and put them in your massive museum.😜

The British colonized some parts of Africa and many places they named are still called by those names to this day.