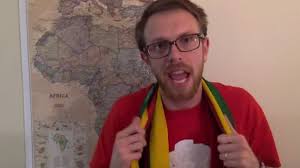 Mnangagwa’s menacing threat against doctors and lawyers who assisted victims of the crimes against humanity committed by soldiers in January is being executed.

My eldest son, human rights lawyer Doug Coltart has been called to ZRP Harare at 9 am to face spurious charges.

Any regime which acts against lawyers defending the Constitution is headed down a perilous path.