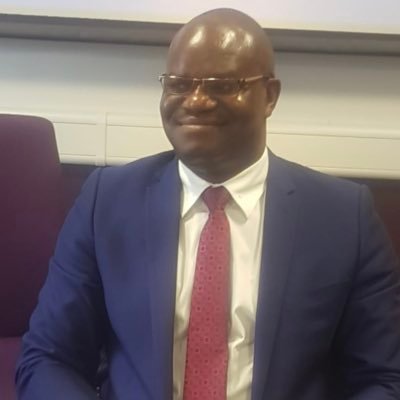 A senior government official has denied that looting of gold is ongoing at Gaika Gold Mine in Kwekwe where soldiers and police officers were deployed to cordon off the area from trespassers.

The permanent secretary in the Ministry of Information, Media and Broadcasting Services, Ndavaningi Mnangagwa said that reports of looting are fake news: He said:

Gaika Mine is protected by the police and sealed from the public, so those allegations of looting are in all probability likely fake news.

Further, how do you loot something at night which you actually need to dig out? Remember there are no stockpiles of gold in the shafts. It’s just a gold mine from which one can only access the gold through normal mining and milling.

There are no people mining because Gaika Mine is cordoned off. There is no mining going on, so the rest of the allegations are based on falsehoods which makes them falsehoods as well.

A letter was allegedly written by State Security Minister Owen Ncube instructing Vimbai Mupereri and ZANU PF aligned youths to continue mining activities on the mine. This was again refuted by Mnangwana who said:

No illegal activities taking place at Gaika Mine and law enforcement agents are making sure that no criminal activities will take place there.

You can go and verify that the presence of police who are ensuring that the rule of law obtains at the mine.

I am suggesting you work with what is happening on the ground rather than mysterious social media letters.

One Comment on “Govt Refutes Reports Of Looting At Gaika Mine”