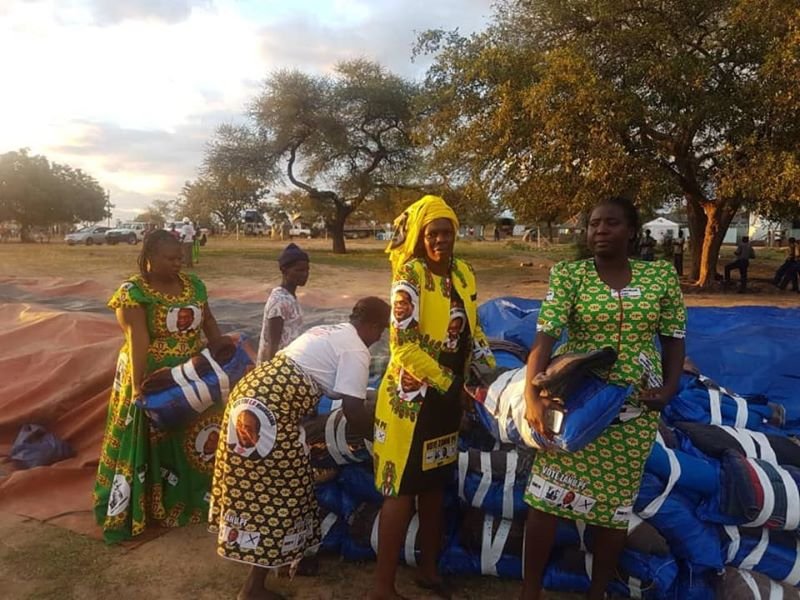 The supporters of Zanu PF insulted their party leaders at a victory celebration rally in Chiredzi. Insults were reportedly hurled at Masvingo provincial Women’s League chairperson Alignia Samson and Chiredzi West MP Farai Musikavanhu and other leaders who were present.

The party leaders had to leave the Tshovina Stadium when the situation got tense. The party supporters claimed that Musikavanhu had rigged the election after they had elected Samson to be their representative.

“I think on the issue of rejecting the leaders they chose in the first place; people should be educated before it gets out of hand. On the other hand, the celebrations coincided with various other national events like the Zimbabwe International Trade Fair. That is why most invited guests did not attend.”

Samson confirmed to NewsDay that she was booed and stated that such incidents were expected in politics.