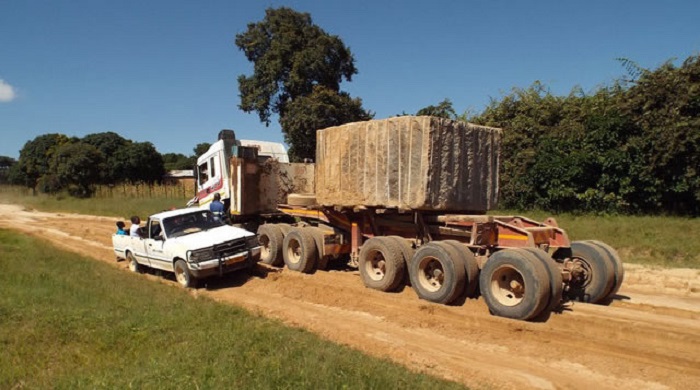 A Zoom article suggests that a Chinese mining company sought to evict evict about 20 000 people in Domboshava after it was granted granite mining rights. This was confirmed in a statement on Friday by Deputy Government spokesperson Energy Mutodi.
Mutodi said:

I have prematurely ended my ZITF tour in order to attend to villagers in Domboshava who are claiming a Chinese company is planning to evict 20 000 individuals from their land after it was granted mining rights to extract quarry stones from a hill in their area.

A law that predates Zimbabwe that was retained by post independence governments to govern the mining sector notes that mining rights supersede the right to occupation. Therefore, it is likely that residents are going to be evicted from Domboshava if the government does not move to address the issue.

4 comments on “Where Does A Chinese Company Get Powers To Evict Domboshava Residents?”