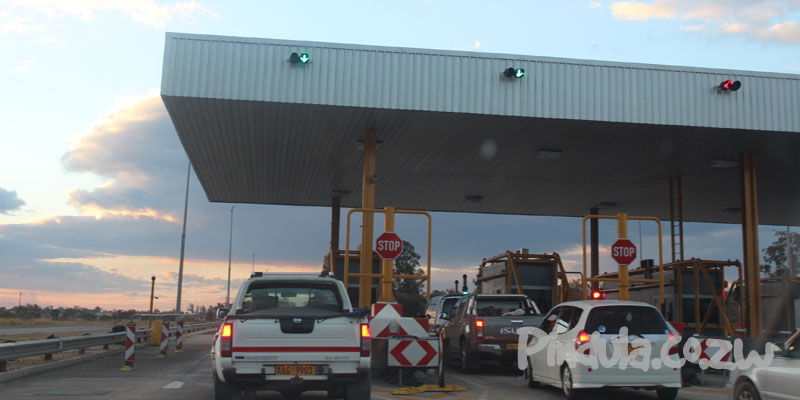 News circulating that the toll gate fees have been reviewed is fake, the Permanent Secretary in the Ministry of Finance and Economic Development George Guvamatanga has said.

There are further reports on the review of passport fees and tollgate fees,both are incorrect.Government has not reviewed both the passport and tollgates fees.Both fees remain unchanged.

Reports on social media and some news publications had claimed that toll gate fees had been increased effective 15 May. 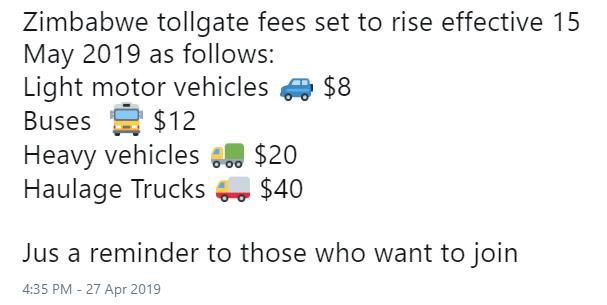